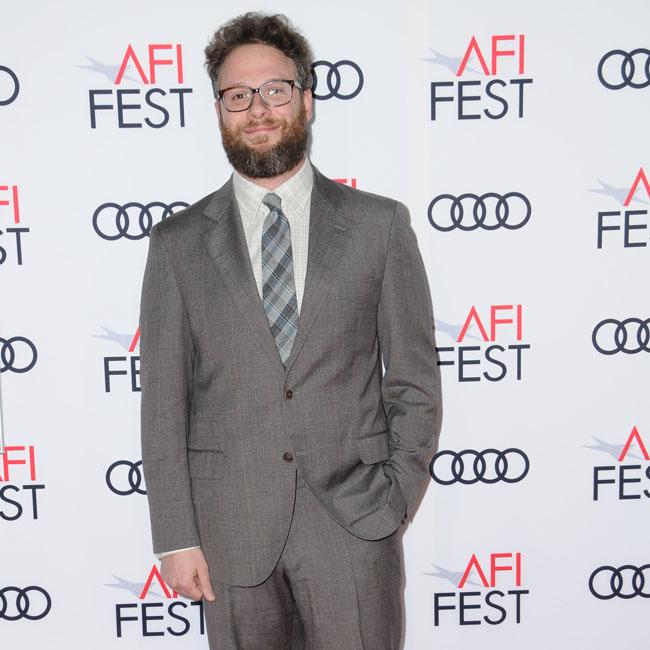 Seth Rogen has wanted to work with Charlize Theron for "seven years".

The pair star together in upcoming romantic comedy 'Long Shot' and the 'Sausage Party' actor claimed the movie took a long time to be made because he needed to work his way up in order to impress the Oscar-winning actress enough for her to agree to join him in the film as she was the only person he wanted for the role.

He said: "I really only wanted to make the movie with her, and it took me seven years to get successful enough to get Charlize Theron in our movie."

But it turns out the 38-year-old star didn't need to wait so long.

In the movie, Seth plays a journalist who is spending time with Charlize, a presidential hopeful who also happens to be his former babysitter.

And for the 'Monster' actress, the lighter subject matter made a refreshing change.

She laughed: "I'm usually in movies where a lot of people die. So I said, 'I think this could be fun.' "

Seth - who also produced the movie with his co-star - felt it was important to take the story back to comedy basics.

He said: "What if we made the kind of movie I grew up watching that is actually romantic and actually funny?"

And the pair both think they've made a movie that feels realistic.

Charlize added: "It felt like we could go and explore a real relationship."

'Long Shot' is set for release next month.