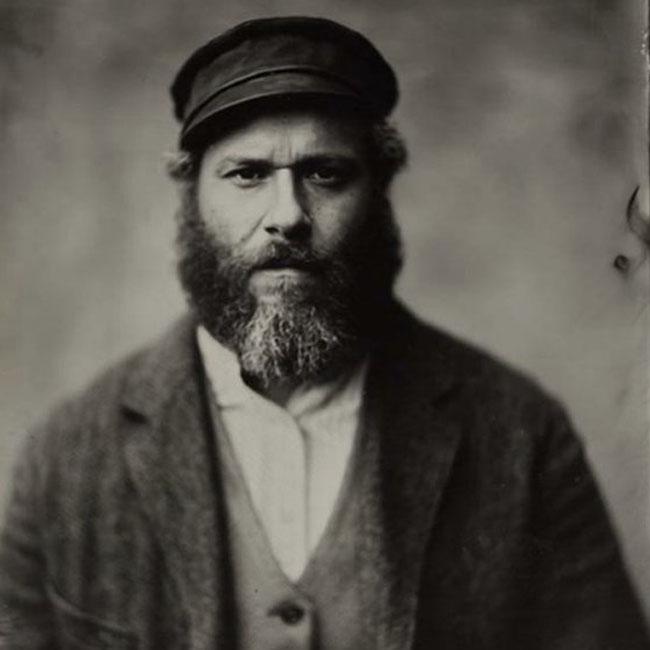 Seth Rogen's comedy 'An American Pickle' is getting an early release on HBO Max.

The 38-year-old actor's film has been acquired by the streaming platform from Sony Pictures after the coronavirus pandemic saw cinemas close worldwide.

And Rogen "couldn't be more thrilled" that fans will get to see the Brandon Trost-helmed comedy sooner than planned after HBO Max launches on May 27.

Alongside a picture of himself in character, he tweeted: "Couldn't be more thrilled that my next film "An American Pickle" will be on HBO Max this summer. I can't wait for you all to see it, but here's a taste! Get it?!?! (sic)"

HBO Max's Kevin Reilly said in a statement: "HBO Max is in the market for motion pictures that stand out.

"And 'An American Pickle' does stand out, with Seth in this wonderfully original, funny and heartfelt film that we look forward to debuting this summer."

'Sausage Party' actor Rogen added: "We worked very hard and put as much of ourselves in this story as possible.

"We're very proud of the end result and we can't wait for people to get to see it."

The movie is based on the 2013 New Yorker series 'Sell Out' By Simon Rich and follows Herschel Greenbaum, a 1920s labourer who is preserved in brine, and him then getting to meet his great-grandson Ben Greenbaum in the present day.

Sarah Snook, Maya Erskine, Jorma Taccone and Sean Whalen also star in the movie, which was meant to released in cinemas on August 14.