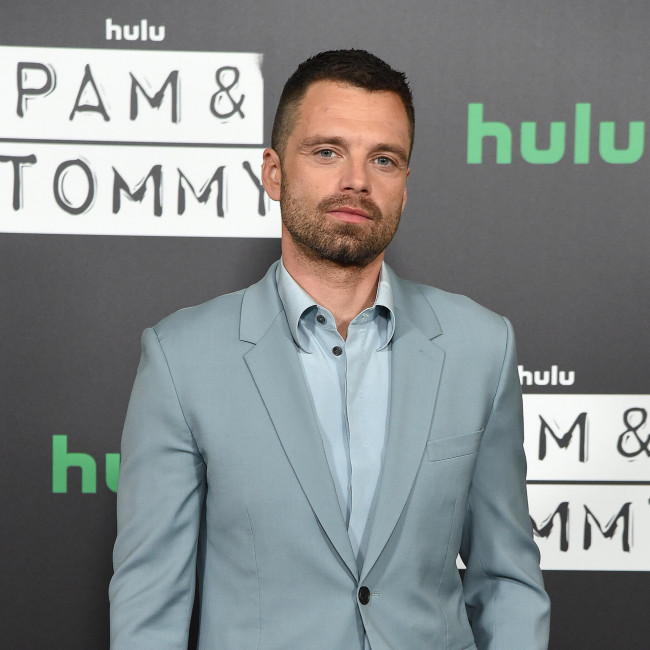 Sebastian Stan signed up to 'Fresh' because of Daisy Edgar Jones.

'Normal People' actress Daisy was already attached to the project when Sebastian was approached and he had no hesitation in joining the cast because he wanted to work with Daisy.

He told Variety: "I said, ‘I have to be a part of this because I love ‘Normal People'. And then I read the script and I was like, ‘Oh, god.’ But I thought, Daisy is going to be a part of this, she’s f****** amazing and she’s going to ground this thing. We kind of connected over that from the very beginning, even over Zoom."

And Daisy, 23, revealed that although the movie deals with cannibalism and toxic masculinity, they had a lot of fun on set.

She said: "We really had a laugh making the film, despite the darker aspects. On the whole, it was very fun to make. I think that translates on screen when everyone is having fun with it. I think ‘Fresh’ treads that line very well. Just when you think it takes you too deeply, it takes you out with something weirdly funny and you find yourself laughing — but then also feeling guilty about it."