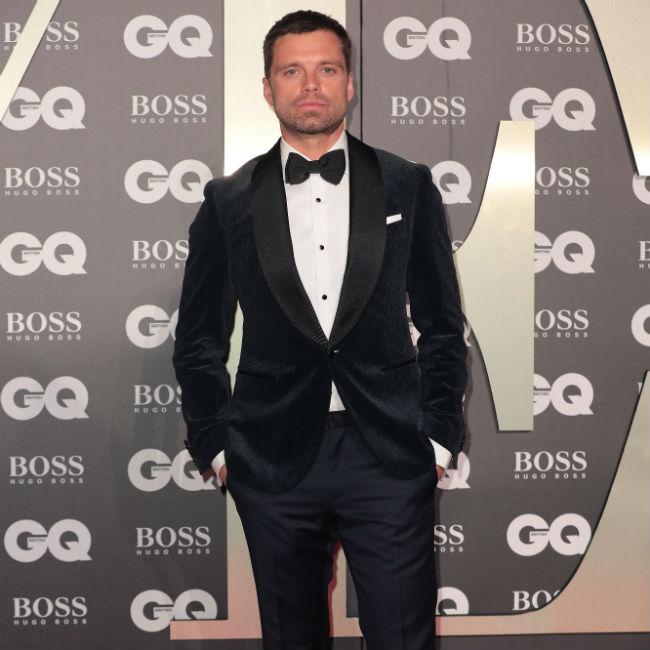 Sebastian Stan admits that improvising in 'Endings, Beginnings' was an "exposing process" as an actor.

The 37-year-old actor plays the role of Frank in the romantic drama, which sees his relationship with friend Jack (Jamie Dornan) tested when they meet Daphne (Shailene Woodley).

The flick, which is helmed by Drake Doremus was shot with an improv methodology, which tested Sebastian.

In an interview with Variety, he said of the improvisation: "It's a very exposing process. There are takes that we probably shot for 20 minutes straight without cutting and we would go all over the place. You go home and wonder if any of it is good.

Sebastian - who has played the role of Bucky Barnes in a number of Marvel Cinematic Universe (MCU) films - admits that the unique nature of the film placed additional emphasis on his relationship with his co-stars.

He explained: "It's definitely scary because you're like, 'How interesting of a person am I?' When you (normally) have a scene, you have lines, you have protection. But we had a direction.

"A lot of it comes from the dynamic you build in rehearsal. And being open with each other. Shailene, acting opposite her, it was total vulnerability, total honesty. It's a lot easier when someone opposite you is giving there all."

Sebastian also praised Drake, who he describes as a "master" at putting the improvised material together.

He said of the director: "One of the things he's such a master at is being able to take all these moments and piece it together into a performance. I have no idea how he edited it all together."