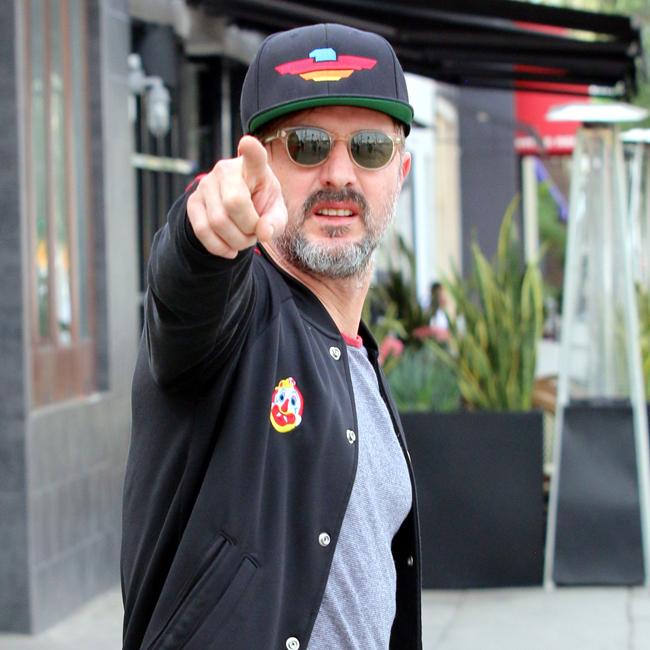 The upcoming movie - the latest in the horror franchise series - has received an official release date, and it was announced with a message on Twitter, which stated: "On January 14, 2022... We're going to hear you SCREAM."

The flick will see David Arquette (Sheriff Dewey Riley) reunite with his ex-wife Courteney Cox as Riley's on-screen partner Gale Weathers and is being directed by Matt Bettinelli-Olpin and Tyler Gillett, who have taken over behind the camera from the late Wes Craven.

David recently said he hopes that the filmmakers are "true" to the characters.

Arquette explained: "I just want to be true to the characters, that's all that really matters to me.

And he hopes Neve Campbell will also return to the horror franchise as Sidney Prescott.

He said': "We have to get Neve, that's the real thing. She's the heart and soul of the 'Scream' franchise, so to get Neve would be a really tremendous thing. Like, I've seen her at conventions and stuff and it's just almost like family. We all have gone through this experience together. I would love for her to be a part of it."