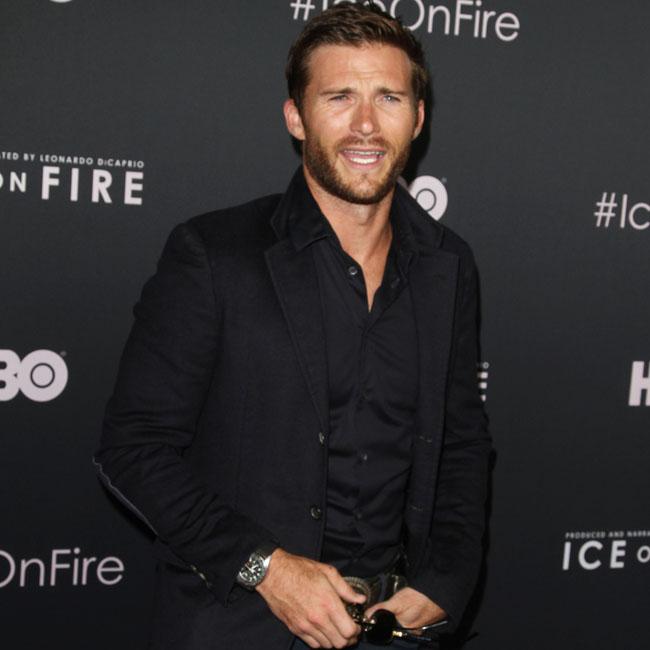 Scott Eastwood hesitated before taking role in The Outpost

Scott Eastwood was reluctant to star in another war movie before making 'The Outpost'.

The 34-year-old actor portrays decorated soldier Sergeant Clint Romesha in the Afghanistan War movie, having previously featured in war flicks such as 'Flags of Our Fathers' and 'Fury' and admits he was unsure about exploring the genre again.

In an interview with Collider, Scott said: "I was very hesitant to do another war movie, to be honest with you.

"I hadn't had a leading role in a war movie, but when you've done a couple of these already and you've spent months making them, at least in your mind, you've done that genre, so it was hard to wrap my head around it."

Scott - the son of legendary actor and filmmaker Clint Eastwood - revealed that director Rod Lurie for persuading him to star in the motion picture.

He said: "I give credit to Rod Lurie, our director, who talked me into doing it because I was hesitant about it. But once I believed in Rod and saw his passion, and also read and started to understand what happened there, I became more interested.

"And I'm glad I did because I could have easily slid into that, 'Well, I've already done this genre of film'. But once I realised the stakes of the story, then I said, 'Okay'.

Romesha received the US Medal of Honour for his bravery during the Afghanistan War and Scott admits he felt added pressure to "nail" the story as a result.

The 'Pacific Rim: Uprising' star said: "It just adds to the pressure of wanting to tell the story in the best possible way and really nail it, and make sure you don't leave anything on the field. You wanna just give it your all. That's where it sits with me, at least."