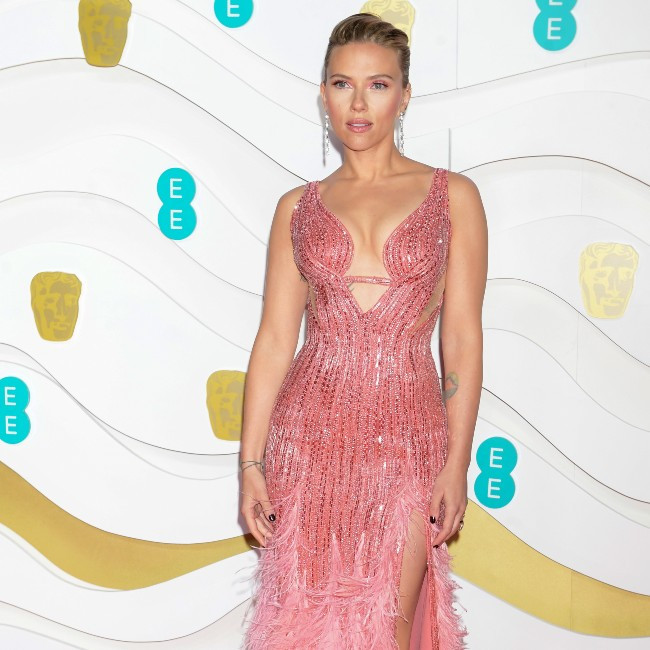 Scarlett Johansson was sceptical about starring as a superhero in the Marvel series.

The 36-year-old actress - who has played Black Widow in the hit movies for a number of years - admitted she initially thought the whole concept would be a "disaster".

She said: "Even the thought of all of us together in our superhero costumes sounded like it was going to be a disaster. Not a disaster, but, like, 'What is this? What is this?'"

However, there was one moment for Scarlett which really made her feel like it was "going to work".

Speaking about the iconic shot of her and her castmates standing in the city as it burns down around of them, she added: "I remember doing that 360 shot, and we’re standing in the rubble of Grand Central or whatever, of this alien onslaught, and all of us are ready, like: Here we go, this is it.

Scarlett has worked with a number of directors over the years, and she admitted she "misses" being able to "pull apart" her role, as she did with 'Marriage Story' director, Noah Baumbach.

Speaking to The Gentlewoman, she added: "Noah could talk things out forever. Forever. He could spend hours just talking through one scene, and it becomes part of our life.

"He loves to pull all that stuff apart. I miss that, I miss that part of my job. The problem-solving, figuring out why stuff is not working – that’s the fun stuff."

In Marvel Studios’ action-packed spy thriller “Black Widow,” Natasha Romanoff aka Black Widow confronts the darker parts of her ledger when a dangerous conspiracy with ties to her past arises. Pursued by a force that will stop at nothing to bring her down, Natasha must deal with her history as a spy and the broken relationships left in her wake long before she became an Avenger. Scarlett Johansson reprises her role as Natasha/Black Widow, Florence Pugh stars as Yelena, David Harbour portrays Alexei/The Red Guardian, and Rachel Weisz is Melina. Directed by Cate Shortland and produced by Kevin Feige, “Black Widow”—the first film in Phase Four of the Marvel Cinematic Universe—hits theatres on April 30, 2020. ...