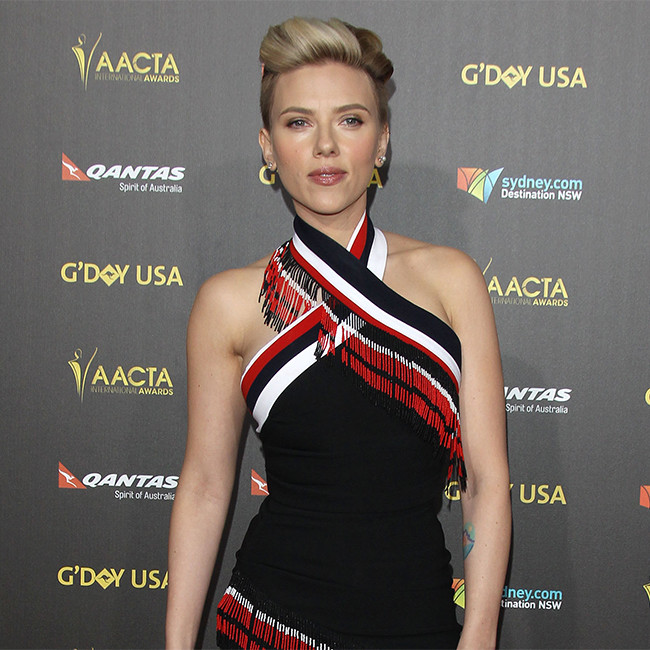 The 36-year-old actress plays the titular character in the new Marvel movie, and Scarlett feels very proud of the Cate Shortland-directed film.

She explained: "The film is inherently female, partly because Cate is directing it and it definitely sheds light on an imbalance I think that women feel inherently because of how our society has been forever for thousands and thousands of years!"

Scarlett also thinks the new movie is about "women lifting one another up".

She told Glamour UK magazine: "The movie is about the subjugation of women, and the trauma that we have to help one another out of. It's a film about women lifting one another up so that they may thrive.

"I don't think that you can really take that out of this film because it is an ingredient there, and it's about time, too. I kind of don't want it to not be there but it's an important piece of moving away from having that (gender) needing to be a part of it too as it's part of the problem!"

The filmmaker admitted she'd love to make another movie with the Marvel character.

She said: "I think these girls have got a lot of a***s still to kick."

'Black Widow' was originally slated for release in May last year, but it was pushed back due to the coronavirus pandemic.

Despite the delay, Cate insisted she barely changed anything about the film during the lockdown.

She explained: "I think, what happened was, we were about two weeks from finishing. So, we were just fine tuning the last visual effects and everything, and then the pandemic happened, and we were all in lockdown in different houses.

"What happened was visual effect studios started closing down and the editors were sometimes editing with no sound. We had all these strange things happen.

"Post-production was probably meant to be two weeks, however, it probably took six weeks to finish the film, but not much changed story wise."