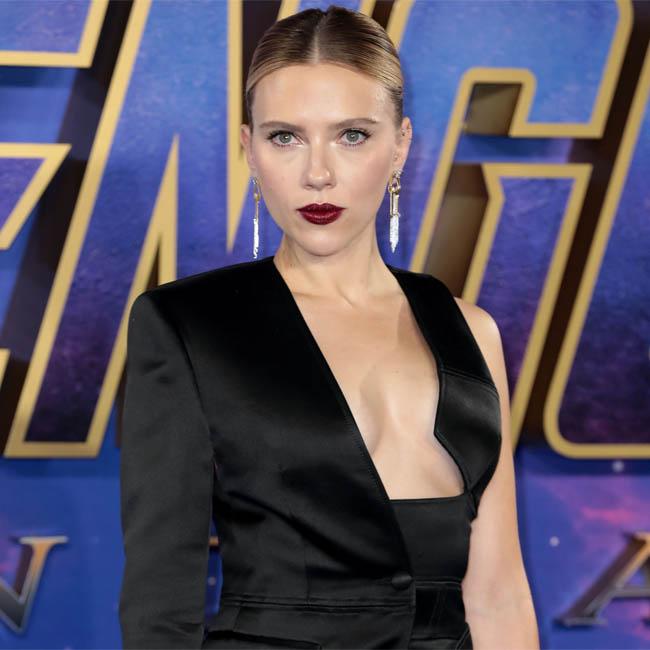 The actress has played the role of the Black Widow since 'Iron Man 2' in 2010, and will front her own standalone film next year and Scarlett admits she was persuaded to join the franchise by the original 'Iron Man' film.

Scarlett told Vanity Fair magazine: "I just loved Iron Man. I'd never really seen anything like it before. It was not particularly that I was a fan of superhero stuff, or that genre, but it seemed groundbreaking. And I wanted to work with Marvel."

She added: "It seemed like an exciting place to be."

Scarlett, 35, initially missed out on the role to Emily Blunt, but 'The Girl on the Train' star had to decline the chance to play the deadly spy because of a scheduling conflict.

Scarlett admitted that she had a "funny conversation" with casting director Jon Favreau after she got a second chance at the role.

She said: "I'm not one to hold a grudge or anything. I was super excited about it. And I met with Jon again, and we had a funny conversation about how he had not cast me. But I was excited. I was so stoked."

"The biggest clue I can give you is that Cate Shortland is directing it.

"And her movies are so brutal and breathtaking and raw and truthful and like visually masterful you know that's what I envision for the Black Widow and that's how we can elevate the genre with 'Black Widow'."