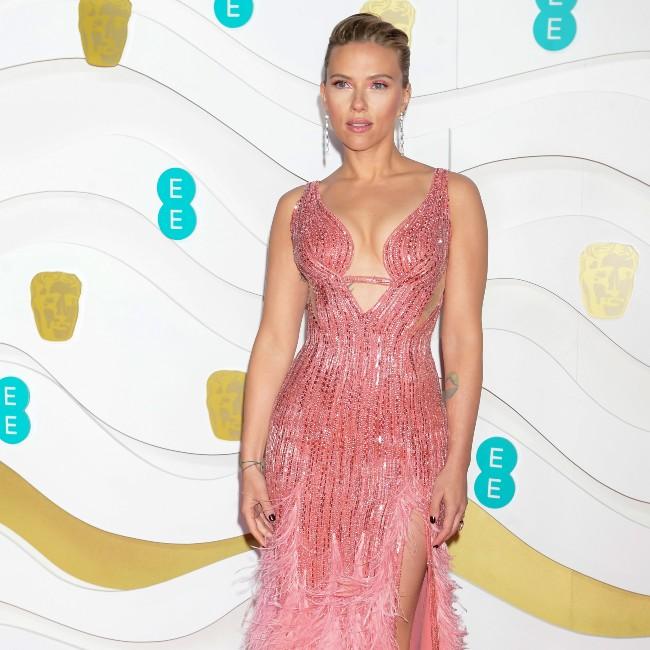 Scarlett Johansson believes that 'Black Widow' is being released at the perfect time.

The character made her debut in 'Iron Man 2' in 2010 and is now set to get a standalone film a decade later.

Scarlett has dismissed claims that the film should have been released earlier as the success of film such as 'Captain Marvel' has created a trend for female superheroes to have their own stories.

In an interview with Entertainment Weekly, she said: "For anyone who said to me, 'Oh this ('Black Widow' film) should've happened five or 10 years ago,' I'm like, it would not have been as substantial. We just would not have been able to do it. The film is happening now as a result of what's going on in the zeitgeist, and I think it's pretty cool."

Scarlett believes that the character of Natasha Romanoff/Black Widow has "inherently female" which is beneficial to the story.

The 35-year-old actress said: "I think this character's strength really lies in her vulnerability and her acceptance of that. She has emotional intelligence that has allowed her to survive without any real superpowers. She's someone who is a problem-solver. She's a pragmatic person. I think a lot of those qualities are inherently female."

'Black Widow' marks the conclusion of a decade-long effort to give the character her own story, and Scarlett feels that both she and her character have changed during the period.

Scarlett explained: "This film is very much a result of this journey, my own personal journey. I feel that I probably wasn't as willing or able to go to the kind of uncomfortable, embarrassing, ugly places before. I think it's just as you get older, you trust yourself more."

She also feels that it is better to delve deeper into a character as her career has progressed.