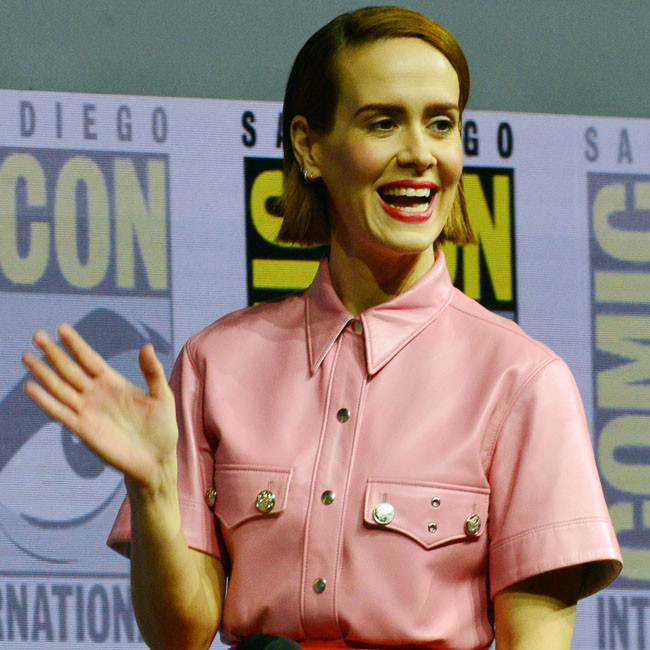 The 45-year-old actress knows she's taking a chance by playing the lead role in the Aneesh Chaganty-directed thriller, and she's admitted there's no guarantee it'll be a success.

She shared: "I feel a little like it requires a certain kind of trust and it’s a dice roll no matter whether you’re working with someone who’s been doing this for a hundred years or someone who’s just starting out, but I think it was scary enough to me to put myself in his hands because I was so interested in the story that I thought, ‘I’m just gonna risk it.’

Sarah has never previously played the lead role in a movie, but she thinks the time has come for her to take the risk.

She told Collider: "I haven’t really been the lead in a movie, studio movie, really. Unless I’m forgetting something but I don’t think I have.

"My television life is different and so there’s also a part of me that wants to prove that I can do that, too. Maybe even to myself more than to the world.

"But, can I carry something like this? Can I? I’m not carrying it alone obviously, but can I do this? Do I want to take this chance and potentially face plant? But what can you do? If you don’t run the race, you’ll never know, you know? So I’ve got to try."