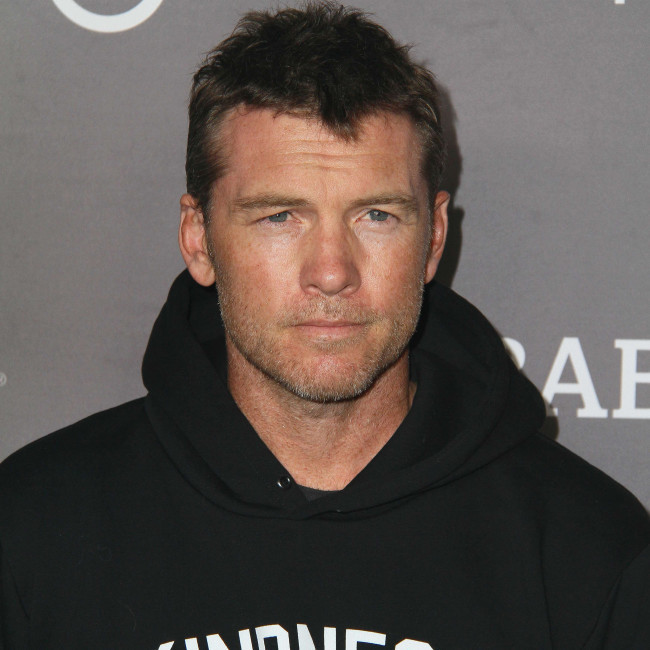 Sam Worthington says 'Avatar: The Way of Water' will be "mind-blowing and marvellous".

The hotly-anticipated sequel is to be released on December 16 - 13 years after the first movie, 'Avatar', dropped - and Worthington, who plays former human Jake Sully in the motion picture, has teased there are big things to come in the film.

He said: "It’s great to be a part of such an amazing family and have that longevity.

"Jim [director James Cameron] is a very loyal man and he keeps the same people on board, but I’m a very small cog in this.

"There’s a big creative team behind it, and from what I’ve seen, it’s mind-blowing and marvellous what they’re coming up with."

The 45-year-old star joked he is going to be "pushing 50" when the movie drops later this year, and could be in a wheelchair when the fifth film - slated for release in 2028 - comes out.

"And when the second one comes out, I’m gonna be pushing 50. In the first one I was in a wheelchair, you know.

The third and fourth films in the franchise are due to be released in 2024 and 2026 respectively.

Walt Disney Studios confirmed the title of the second movie, 'Avatar: The Way of Water', earlier this week.

A synopsis reads: "Set more than a decade after the events of the first film, 'Avatar: The Way of Water' begins to tell the story of the Sully family (Jake, Neytiri, and their kids), the trouble that follows them, the lengths they go to keep each other safe, the battles they fight to stay alive, and the tragedies they endure."

As well as being helmed by Cameron, he will also produce the movie alongside Jon Landau.

In order "to whet audiences' appetites", the original film is being re-released in cinemas on September 23.