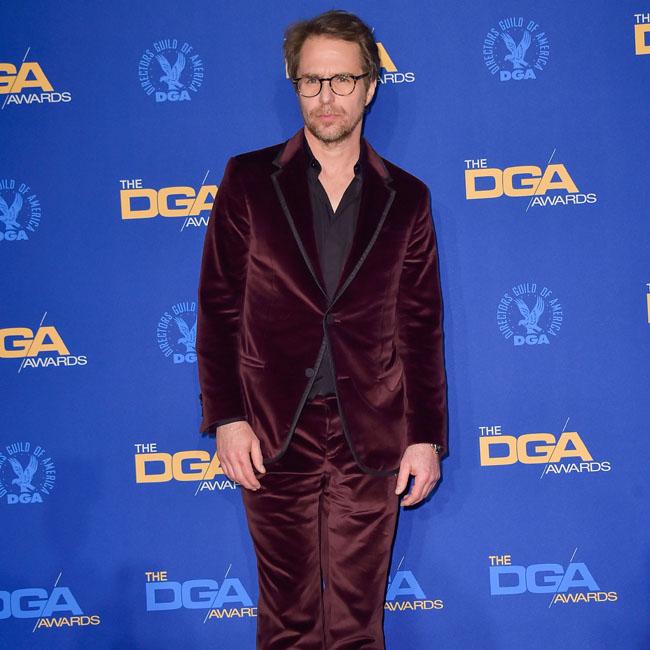 Sam Rockwell is in talks to star in a biopic of legendary country musician Merle Haggard.

The 51-year-old actor is set to take up the role of Haggard and will even do his own singing for the flick, which will be set during the 1990s, Deadline reports.

The project is being directed by Robin Bissell, who will be penning the script with Merle's widow, Theresa Haggard. It's based on Merle's memoir 'Sing Me Back Home' and will be produced by both Robin and Theresa.

The biopic will follow Merle's rise from a troubled childhood - which saw him imprisoned several times - to being described by the Country Music Hall of Fame as the "single most influential singer-songwriter in country music history".

The upcoming movie will explore Merle's struggle to escape his troubled past and his shame in revealing the time he spent in prison. It will also focus on his complicated romance with Bonnie Owens, his singing partner and eventual wife.

Amazon Studios have acquired the rights to the film, which will reunite Sam and Robin - who collaborated on the 2019 drama 'The Best of Enemies'.

Meanwhile, the actor - who starred in 'Three Billboards Outside Ebbing, Missouri' - previously admitted that growing up in showbiz has made him a "little eccentric".

Sam - who is the son of acting duo Pete Rockwell and Penny Hess - said: "I'm probably a little eccentric in that I grew up not unlike Chris Walken and Bob Fosse in the entertainment business a little bit.

"I grew up around theatre and showbiz people, and when you're brought up in a circus life, it makes you a little off-center."