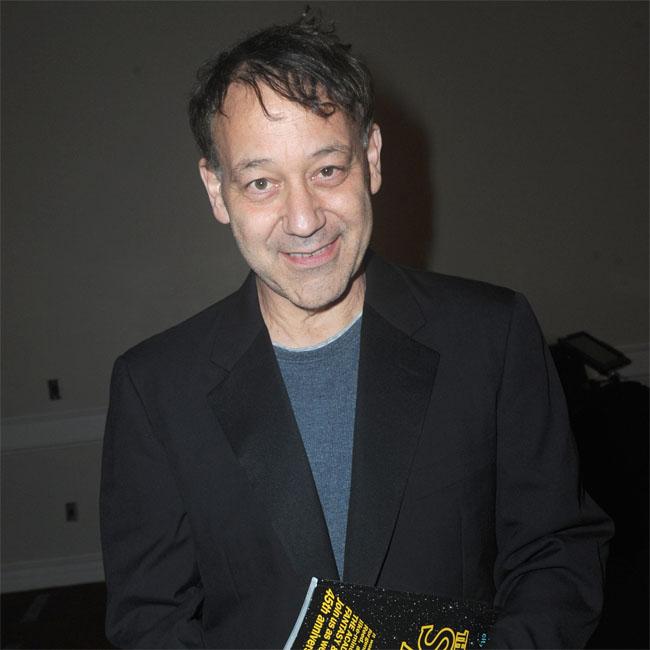 Sam Raimi has revealed why he wanted John Malkovich to play the villain Vulture in his unmade 'Spider-Man 4'.

The 60-year-old director helmed a trilogy of blockbusters starring Tobey Maguire as the Marvel superhero, and he wanted Malkovich to take on the role of Vulture because he's such a "powerful" actor and he felt he would be a believable menace for Peter Parker.

Speaking to website Bloody Disgusting, Sam said of the 'Velvet Buzzsaw' star: "He's such a powerful actor. I could fear for him and worry for Peter Parker. And it's just the craft of casting. Basically it boils down to this: I believe that he could be that guy."

'Spider-Man 4' was deep in development before being cancelled by Sony Pictures in 2010.

Sam was reportedly unhappy with the script and still "hated it" despite going through four revisions. Sony ultimately decided to reboot the series with 'The Amazing Spider-Man' in 2012, which starred Andrew Garfield as the web-slinger.

Sam has admitted that he often wonders what he could have done with the canned Spidey movie.

He previously said: "I think about it all the time. It's hard not to, because each summer another Spider-Man film comes out! So when you have an unborn one, you can't help but think what might have been. But I try to focus on what will be, and not look into the past."

It was also rumored that Bruce Campbell, who worked with Sam on the 'Evil Dead' franchise, was lined up to play another villain, Mysterio, in the film, although this was dismissed by the 61-year-old actor.

Bruce said: "That's a really popular rumor. That one is just, 'Oh my God, what about Mysterio?' Thanks for telling me, internet! I never got a call from Sam going, 'If only I had done part four, you would have been Mysterio!' No."

Both Vulture and Mysterio have featured in future Spider-Man films with Michael Keaton and Jake Gyllenhaal respectively playing the characters opposite Tom Holland as the now Marvel Cinematic Universe inhabiting superhero.