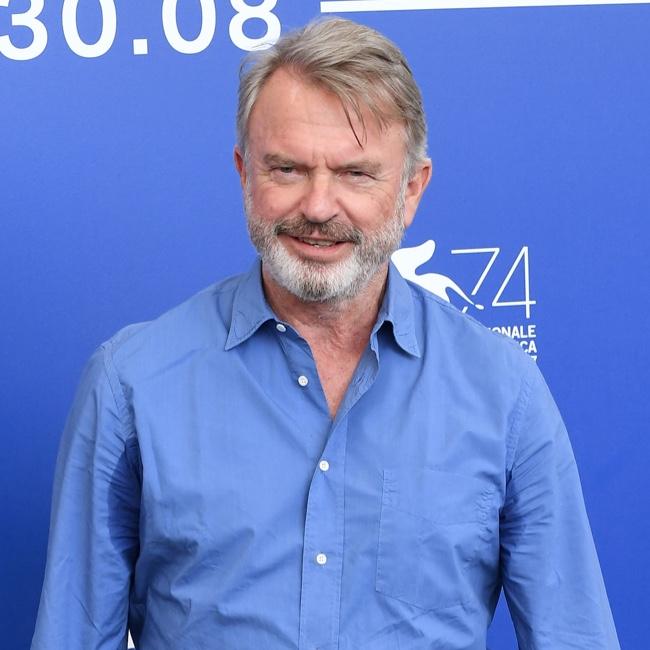 Sam Neill won't be a fossil in Jurassic World:Dominion

Sam Neill has revealed that he has a major role in 'Jurassic World: Dominion' and not just a cameo.

The 72-year-old actor will reprise the part of Dr. Alan Grant in the new blockbuster and will be joined by Jeff Goldblum and Laura Dern, his co-stars from the original 'Jurassic Park' film, who are returning as Dr. Ian Malcolm and Dr. Ellie Sattler respectively.

Sam insists they are not their just to please long-time fans of the dinosaur franchise as the trio are a significant part of the plot.

Speaking to Yahoo Movies UK, he said: "We're all the way through the film, Jeff, and me, and Laura."

The 'Ride Like A Girl' star joked that he "probably won't be running quite as fast I was 27 years ago!"

Production on the project was halted due to the coronavirus pandemic but now filming is getting the go ahead, Sam has explained that he will be in quarantine with his "dear friends" Jeff and Laura, as well as new franchise stars Chris Pratt and Bryce Dallas Howard.

He said: "We're all going to be living in the same joint for three or four months, so that's going to be fun. And everybody loves Chris and Bryce as well, so I think we'll be a very happy bunch."

Sam previously suggested that the cast and crew would "breaking new ground" with the adventure, which is set to resume filming later this month.

He explained: "We'll be breaking new ground. We're, I think, the first big film to get back into production, and it's going to be very interesting to see the process. I'm very excited about it, it's going to be a terrific film."

Bryce, who plays Claire Dearing in the new trilogy, recently hinted that the film has an "awesome" script after she and husband Seth Gabel read it with permission from director Colin Trevorrow.

The 39-year-old actress said: "The script was awesome, it was so exhilarating reading it - my husband got to read it too, Colin was like, 'Yeah, you and Seth can read it', and we were like, just the whole time, kinda flipping out.

"Which is like, that was exhilarating because we are all so excited to come back together."