Sam Neill: There will be 'screaming' in Jurassic World: Dominion 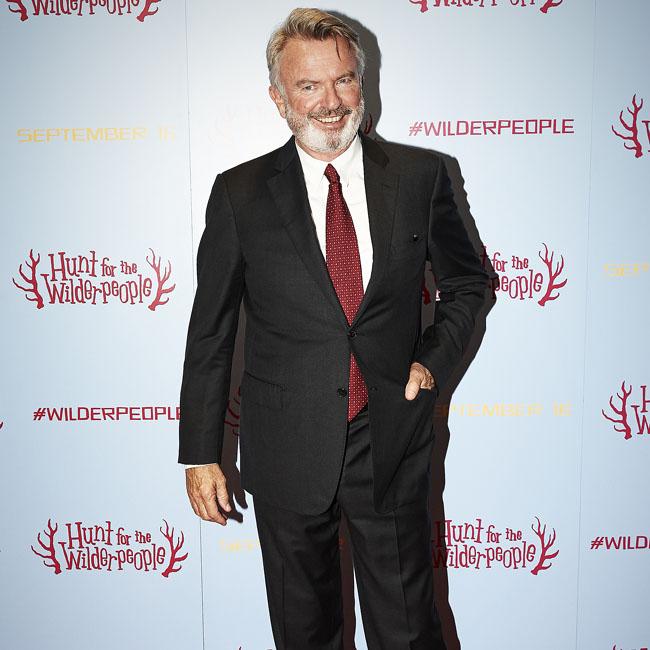 Sam Neill has promised there "will be screaming" in 'Jurassic World: Dominion'.

The 72-year-old actor will reprise his role as Dr. Alan Grant in the blockbuster for the first time since 2001's 'Jurassic Park III' and suggested there will be plenty of dinosaur terror in the new movie.

When asked why he returned to the franchise, Sam told The Guardian newspaper: "That's a good question. I can't give anything away, but a real-life dinosaur is a compelling thing to someone who has devoted his life to them. There will be screaming. We know this."

'Jurassic World: Dominion' is now filming in the UK with strict health and safety regulations in place due to the coronavirus pandemic and Sam is more than happy to follow all the rules in place to get back to work.

Sam - who will be joined by fellow original 'Jurassic Park' stars Jeff Goldblum and Laura Dern in the motion picture as well as new franchise stars Chris Pratt and Bryce Dallas Howard - said: "I feel it's incumbent for me to do so. It's only fair."

Sam also discussed his role in sports biopic 'Ride Like A Girl', in which he plays horse trainer Paddy Payne, whose daughter Michelle became the first woman to win the famous Melbourne Cup race.

He explained: "Michelle is an extraordinarily courageous young woman. She broke nearly every bone in her body at some point or other, and nearly died after one accident.

Sam recalled spending a day with a "deeply suspicious" Paddy before filming began.

He said: "We circled round each other. He was deeply suspicious of me, and I was slightly in awe of him.

"He said: 'I've never seen any of your movies, Sam, but they tell me you're going pretty good.' I'm not sure if that was an endorsement."