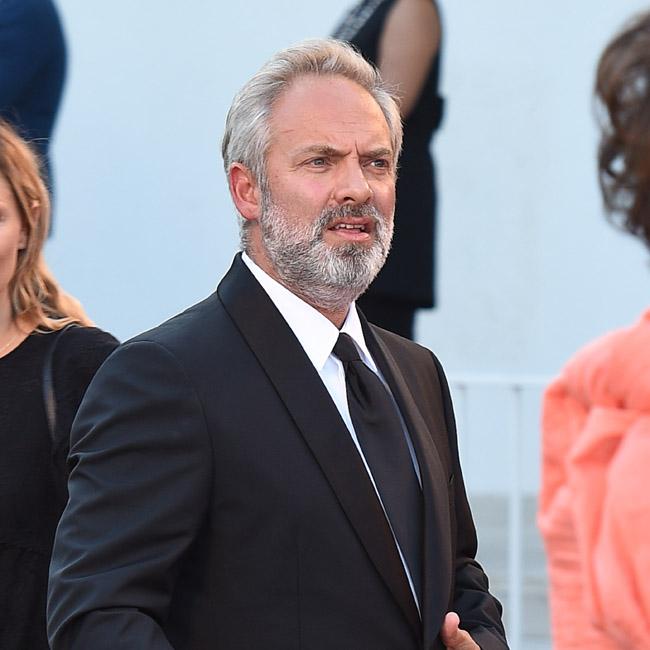 Sam Mendes was 'exhausted' after Spectre

Sam Mendes was too "exhausted" to make another movie after 'Spectre'.

The 54-year-old filmmaker returned to helming theatre productions in the aftermath of working on the 2015 James Bond film because it felt like a "light" workload and then decided to write his new movie '1917' because he couldn't find any films that interested him and he "struggles" with the format of TV dramas.

He explained: "I didn't want to direct anything at all after the last Bond movie. I was exhausted. When that happens, I tend to go back to the theatre. I did 'The Ferryman' and 'The Lehman Trilogy'.

"Two plays in three years is by my standards a relatively light work load.

"I couldn't find anything I wanted to direct. If you compared the available interesting movie scripts that are doing the rounds, there are probably 1/20th the good projects that were available 20 years ago.

"All of them now are in television but as a director, I have struggled with the long form television series and haven't been interested.

"I like the two or two and one-half hour format. I like an audience to go in, have the whole experience together as a group, and come out and be able to talk about the whole story."

Sam found his experiences on 'Skyfall' and 'Spectre' helpful when it came to writing his World War I drama as the Bond tales were the first time he'd been involved in the writers room.

He told Deadline: "One big thing was being in the writers' room on the Bond film. That was very helpful because I'd never really put together a script from scratch before.

"Knowing that I could get it from nothing to a final movie, from page one, scene one...I'm not saying I wrote the Bond movie, but I was there with the writers.

"I midwifed it and that gave me the confidence I could create something from scratch."

Although tackling the spy franchise was tough because it was such a huge scale production, Sam felt more pressure on '1917' - which was filmed as one continuous shot - as there was "no way out" if anything went wrong.

He explained: "Bond is harder because it is a marathon, and the amount of time it takes and the number of units.

"Here it was such a treat after Bond to work with one camera, all the time.

"But, this was much harder because I had no way out with no get out of jail card, ever. I had to be so vigilant.... For me, that feeling is like someone has their hands around your neck, every day, saying, you'd better get this right. Because if you don't, there's no way out...

"From that respect, I think there was more pressure on me in a weird way here. Bond is a different sort of pressure."