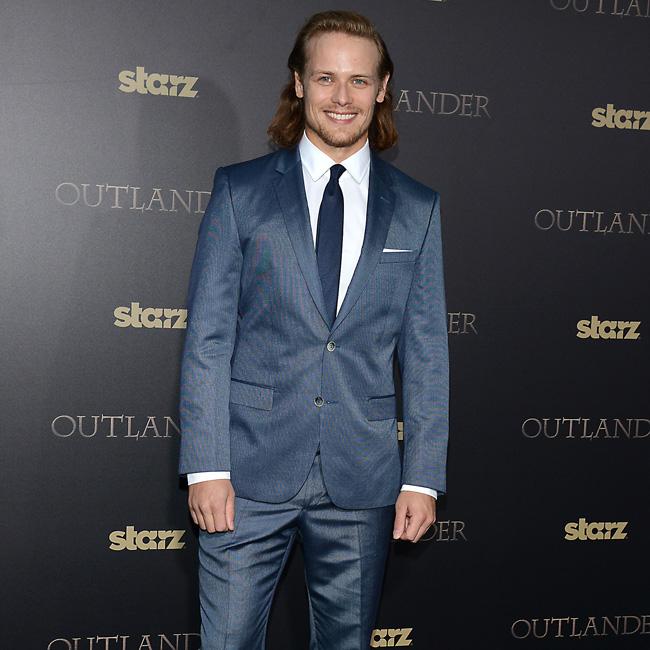 Sam Heughan is the fans' favourite to be the next James Bond.

The 'Outlander' actor - who previously auditioned to play the suave spy in 2006 but lost out to Daniel Craig - has topped a poll of almost 80,000 fans around the world, with 30% of voters backing him to take over as 007.

Tim Glanfield, Editorial Director of RadioTimes.com, who conducted the survey, said: "Sam is clearly very popular with fans, and this victory solidifies his position as one of the public favourites for this most coveted of film roles.

"With a host of incredible talent in the frame to take over from Daniel Craig, Sam certainly has some stiff competition - but this big vote of confidence will certainly be something for Bond 26 producers to consider."

'Legend' actor Tom Hardy came a distant second on the list with 14% of the vote, while 'Man From U.N.C.L.E.' star Henry Cavill was third with 11%.

The survey saw Idris Elba take fourth place with 10% of the vote, with Tom Hiddleston rounding out the top five with five percent.

Radio Times readers had submitted suggestions on Twitter, from which a possible 20 contenders were shortlisted, including two actresses.

While Gillian Anderson beat out Keeley Hawes as the top female choice, both women came ahead of the likes of Nicholas Hoult, John Boyega and the former 'X Files' actress' co-star in 'The Fall', Jamie Dornan.

Sam, 40, previously admitted playing Bond would be the "dream role".

He said: "Obviously it's a dream for every actor. I auditioned for it back when they were doing Bond 21 when Daniel Craig was cast in 'Casino Royale' and I think a lot of actors were seen in the UK.

RadioTimes.com's Top 10 Choices to be the next James Bond: