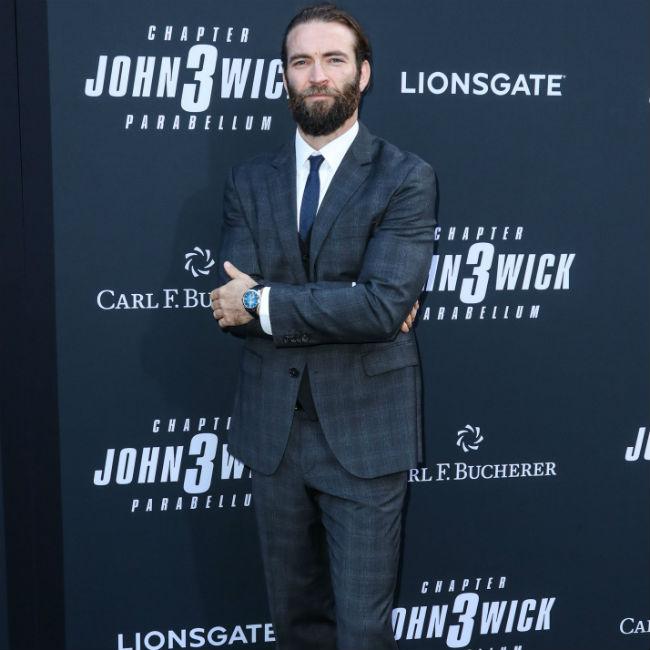 'Extraction' director Sam Hargrave quickly realised that Chris Hemsworth was "perfect" for the lead role as a mercenary in his action movie.

The 'Thor: Ragnarok' star plays Tyler Rake in the Netflix movie, which is helmed by Sam and produced by Marvel Cinematic Universe directors Joe and Anthony Russo, although they hadn't been considering someone like Chris first.

Sam told Digital Spy: "We were thinking of different people. Joe and I were talking about casting the role of Tyler Rake, and we originally were shifting away from that type.

"We were going to go with someone a little smaller, a little less... I don't want to say obvious but a little less action hero-esque.

"But when he (Chris) showed interest, the way the role was written, he was the perfect guy for it. And very quickly, when he showed interest, we were like, 'This is actually perfect.' It gives a whole new dimension to it."

Sam also revealed that he made the decision to change Tyler Rake from an American as he didn't want Chris, who hails from Australia, to change his accent.

He explained: "I just wanted him to be truthful to who Chris is and to open him up a little bit, and to give him the ability to focus more on the emotional depths and intimacy of the character, rather than having to focus on having to maintain an American accent."

Hargrave has previously worked alongside Chris as a stunt-coordinator on 'Avengers: Endgame' so knew that the 36-year-old actor could handle the action scenes in the film.

Sam said: "I think without his ability, this movie isn't what it is. We leaned very heavily on him and relied on his ability, and pushed his abilities.

"I don't know about 'to the limits'. I think he's still got a lot of tricks up his sleeve, and I'd love to keep pushing him even further. But we did push him, and he invested a lot of time and energy in rehearsals.

"He just worked extremely hard on his role, and on the action sequences. Without that, without his commitment to the role and his abilities, the movie is not what it is."