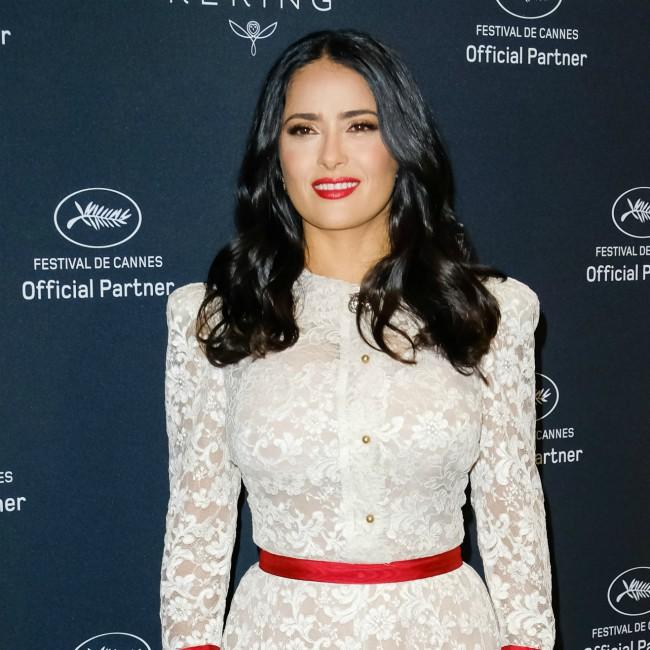 Salma Hayek admits it was difficult not being able to tell anyone about her role in 'The Eternals'.

The 52-year-old actress plays group leader Ajak in the upcoming Marvel movie and says it was a challenge trying to keep the job secret, especially from her husband, François-Henri Pinault, who loves the comic book franchise.

Speaking to ET Online, she said: "I've known for a long time. I've known since March.

"We have to keep it a secret and it kills you.

"It's like the most amazing thing that can happen to you, but you cannot tell anyone."

The 'Frida' star - who has 11-year-old daughter Valentina with the French businessman - also revealed that the movie's director Chloé Zhao has made her alter ego more like a mother figure.

She added: "Chloé, the director, has approached the leadership a little bit more [with a] deeper connection.

"So it's like a family and I'm like their mother, and they're all beautiful in different ways."

The movie, due for release in 2020, also stars Angelina Jolie and Richard Madden Thena and Ikaris respectively.

'The Eternals' will follow the fictional species the Eternals, who are offshoots of the evolutionary process and were intended to be the Earth's defenders, which sees them do battle with the Deviants.