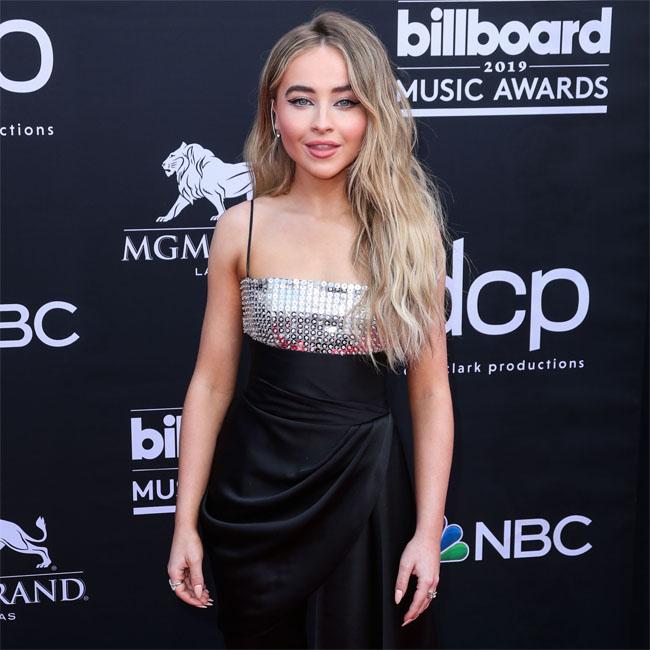 Sabrina Carpenter to star in Work It

Sabrina Carpenter is set to star in dance comedy 'Work It'.

The 19-year-old singer-and-actress - who is best known for her role as Maya Hart in the Disney Channel series 'Girl Meets World' - has joined STX's upcoming teen flick from STXfilms and Alloy Entertainment with Alicia Keys producing.

Sabrina will portray an awkward teenage girl who forms a team of "bold and fearless misfits" to compete against the high school's dance team that rejected her in the national dance championship.

The movie is being directed and rewritten by Laura Terruso from an original script by Alison Peck - who also penned STX's upcoming 'Uglydolls' - whilst Elysa Koplovitz Dutton and Leslie Morgenstein from Alloy Entertainment will also produce.

'On My Way' hitmaker Sabrina Carpenter is currently starring in drama film 'Short History of The Long Road' which was written and directed by Ani Simon-Kennedy and follows teenager Nola who grew up living out of a van with her charismatic father Clint.

When tragedy strikes, Nola is confronted by the reality of life on the road and must take the wheel on her own for the first time In order to survive.

Sabrina is set for a busy year as her new album 'Singular: Act 2' is to be released this summer.