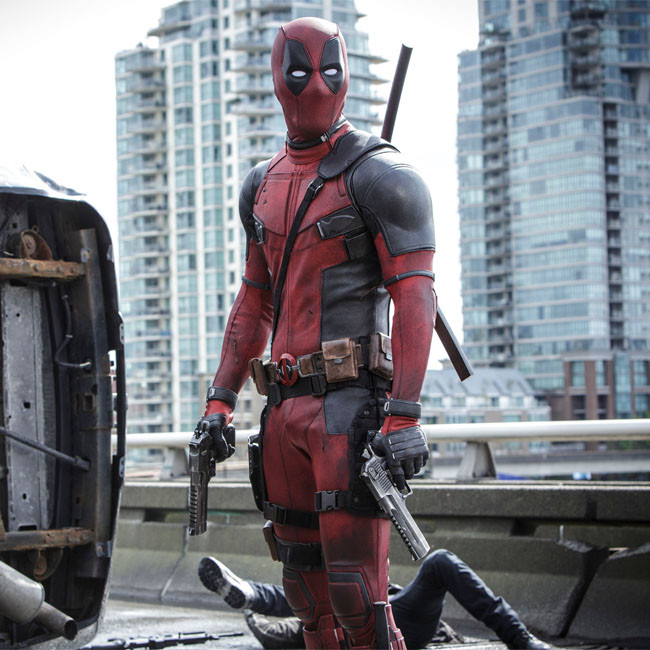 Ryan Reynolds claims Disney turned down his idea for a 'Deadpool'/'Bambi' crossover.

The 44-year-old actor pitched a dark short film to the studio which would see his wise-cracking antihero alter ego interrogate the hunter who killed the deer's mother in the animated classic - only to reveal he wasn't looking to exact revenge but that he was a big fan of the man, but the concept was shot down.

He told IGN: "I wanted to do a short film of Deadpool interrogating the hunter who killed Bambi's mom. "But the whole gist of it is that Deadpool is actually just a huge fan. He's not interrogating – he just wants to know how he could be the most loathed Disney character in the history of Disney... and of course, Disney was like, 'Well, I don't think that's ever going to happen.' "

Following the failed pitch, Ryan came up with the idea of making a film with 'Thor' character Korg - who is played by Taika Waititi - in what became Deadpool's entry to the Marvel Cinematic Universe (MCU) and a promotional clip for his other new movie, 'Free Guy'.

He added: "Then we came back to them – we wrote the Deadpool-Korg piece... and we sent it to them, and they said, 'yes!'.

"So, my next call was to Taika [Waititi] and Taika was in. He's also in 'Free Guy' so it wasn't that hard... Taika's an actual genius so I was thrilled to collaborate with him as this kind of character."

'Deadpool 3' is currently in the works, with 'Bob’s Burgers' writers the Molyneux sisters - Lizzie Molyneux-Loeglin and Wendy Molyneux - penning a script for the latest R-rated adventure.

The 53-year-old comic book creator suggested that the Marvel Cinematic Universe (MCU) has neglected the franchise since they acquired the rights to the character after Disney's purchase of 21st Century Fox.

"They are the reason it isn't happening. Whatever conundrum or it didn't fit into your master plan, just commission it. Okay, commission it."

He also admitted he lacked "faith" in Marvel and feels that the foul-mouthed superhero does not fit into the MCU, which focuses on family-friendly movies.