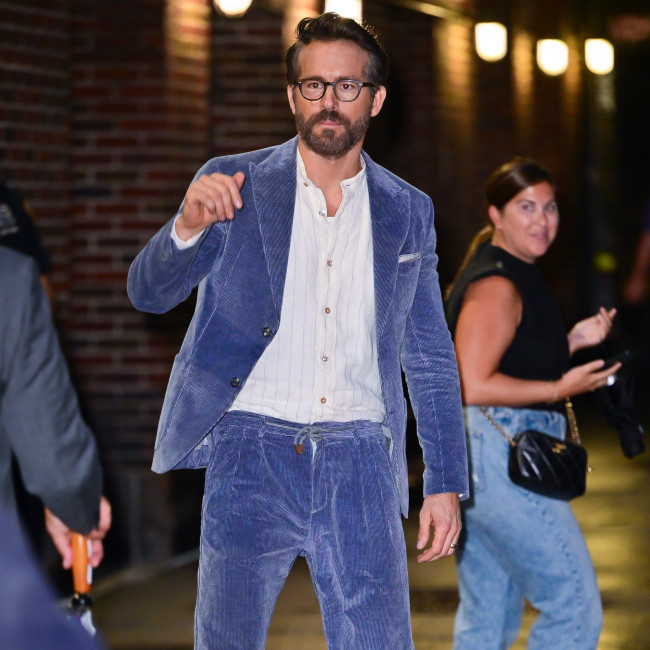 The 'Deadpool' star is teaming up with Qui Nguyen – the writer of Disney's upcoming animated feature 'Strange World' – for what is intended to be a live-action feature.

Ryan will produce the film with executives at his Maximum Effort banner.

The SEA, as the attraction is known, has a detailed mythology dating back to 16th-century Italy. It was first introduced to theme park visitors at the Tokyo Disneyland in 2001 before expanding across the globe.

The attraction comes with a host of characters including Harrison Hightower III, Mary Oceaneer and Lord Henry Mystic.

The project is intended to mark the launch of a franchise.

The new feature is different from the forthcoming Disney+ series from Ron Moore that is also based on the SEA. Moore's series takes place in the Magic Kingdom Universe – where the themed lands and characters of Disney's parks and classic films exist in a different reality.

Reynolds, 45, was recently described as "horrifically mean" by 'Deadpool' co-star T.J. Miller – although the latter revealed that the pair had patched things up after Ryan had got in contact.

Miller said: "It was really cool, he emailed me the next day. It was a misunderstanding, so I emailed him back and now it's, like, fine."

The 41-year-old star added that his comments had been "misconstrued" and was simply a tale from his time on the set of the blockbuster.

He said: "It was just me telling a story from on set that I thought was weird. That was it."