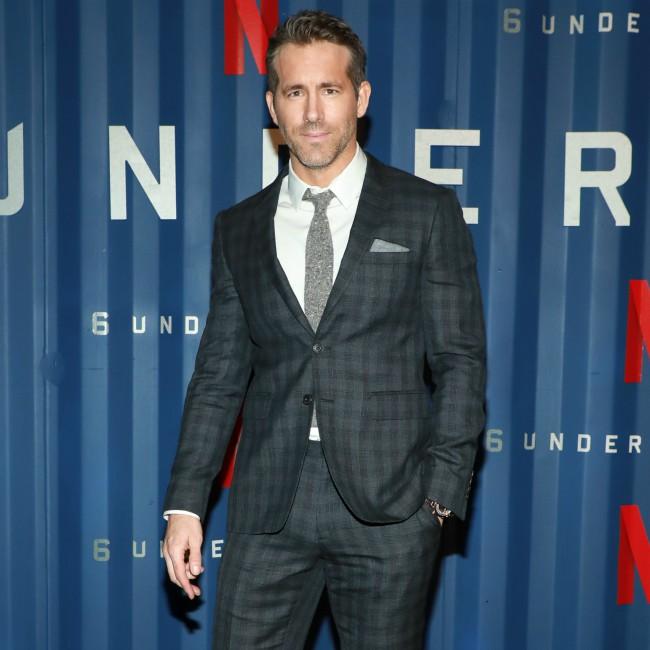 Ryan Reynolds has denied speculation that he is to appear in 'Black Adam'.

The 43-year-old actor had reportedly been eyed for the role of Hawkman in Dwayne Johnson's DC Extended Universe movie, but Ryan has since taken to social media to confirm that he will not be appearing in the flick.

In a Twitter post, the 'Deadpool' star wrote: "I'm not playing Hawkman in Black Adam. Although I generally do whatever the hell @TheRock tells me to do."

The Canadian star - who played the character in the derided 2011 'Green Lantern' movie - added: "I would however love to be in Zack Snyder's Justice League movie and I've heard I may already be in it?"

It had been reported that Ryan was lined up to play the character of Carter Hall/Hawkman in the flick, with Warner Bros. also considering Charlie Hunnam and Michael B. Jordan.

The highly anticipated blockbuster sees 'The Rock' play the titular antihero, although the coronavirus pandemic has delayed production on the flick ahead of the project's slated December 2021 release.

The 48-year-old actor said: "'Black Adam' we still plan on shooting probably at the end of summer now - probably pushed maybe into August, maybe September. So we will see, but I can't wait for that.