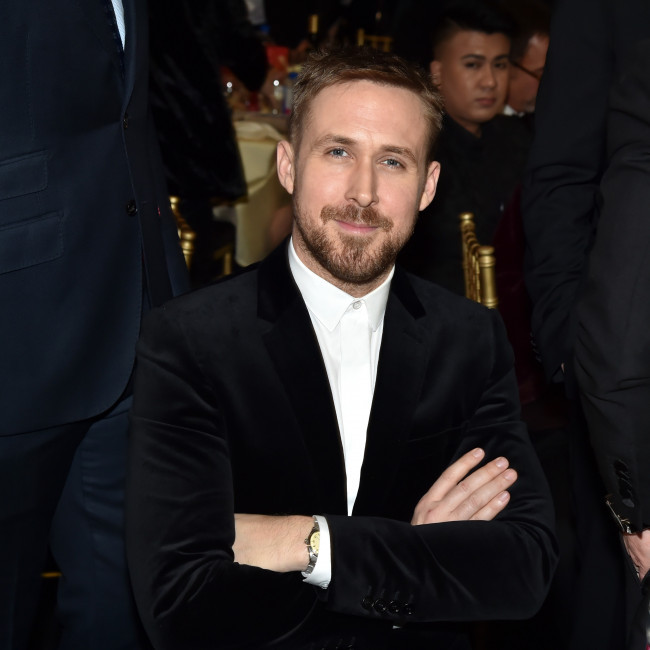 Ryan Gosling to star in and produce thriller The Actor

Ryan Gosling is set to star in and produce the upcoming thriller 'The Actor'.

The 'Drive' star has landed the titular role of New York actor Paul Cole in the adaptation of Donald E. Westlake's novel 'Memory'.

The plot is as follows: "New York actor Paul Cole (Gosling) is beaten and left for dead in 1950s Ohio. Stripped of his memory and stranded in a mysterious small town, Paul struggles to get back home and reclaim what he’s lost. The Actor follows a thrilling journey we all must take: to find home, to find love, and ultimately to find ourselves."

Duke Johnson is helming the flick and has also been working alongside Stephen Cooney on adapting the script for the big screen.

Hollywood icon Gosling has a number of motion pictures on the way, including Netflix's 'The Gray Man' alongside Chris Evans.

And the 'Notebook' star is also poised to play an anchorman who gets infected in the upcoming monster movie, 'Wolfman', which is being directed by Leigh Whannell

The 'La La Land' star is starring in and producing the adaptation of the novel written by Andy Weir, who previously penned 'The Martian', and 'The Lego Movie' filmmakers signed on to direct.

The tome, which is also titled 'Project Hail Mary', will be published by Random House in Spring 2021, with the film adaptation likely to follow closely behind.