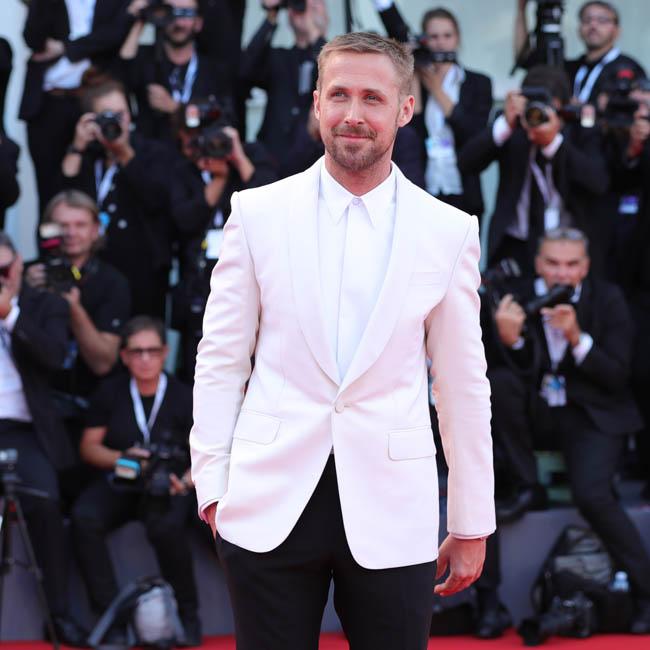 Ryan Gosling is set to play a stuntman in David Leitch's new movie.

The 'Hobbs & Shaw' helmer is working on a currently untitled drama and he has nabbed Gosling, who has played the role of a stuntman twice before in 'Drive' and 'The Place Beyond The Pines', for the film.

There are currently no details about the plot for the "stuntman action drama".

Leitch has secured a deal with Universal, while 'Iron Man 3' co-writer, Drew Pearce, is helping out with the script.

According to Deadline, Universal beat the likes of Netflix, Paramount and MGM to clench the deal and paid a seven-figure sum to have Gosling in the lead role, Leith at the helm and Pearce on writing duties.

Leitch is currently in the pre-production stage of his Brad Pitt-starring movie, 'Bullet Train'.

And the 'Notebook' star is also poised to play an anchorman who gets infected in the upcoming monster movie, 'Wolfman', which is being directed by Leigh Whannell

The Hollywood icon will both act in and produce an adaptation of a new novel written by Andy Weir, who previously penned 'The Martian', and 'The Lego Movie' filmmakers have signed on to direct.

Gosling, 39, will also produce the flick alongside Amy Pascal, Ken Kao and Aditya Sood, while MGM - which is now headed by Michael De Luca - has acquired the package.

'Project Hail Mary' will come as a return to the world of space and science fiction for Gosling, who was last seen on screen playing Neil Armstrong in Damien Chazelle's 'First Man' in 2018.