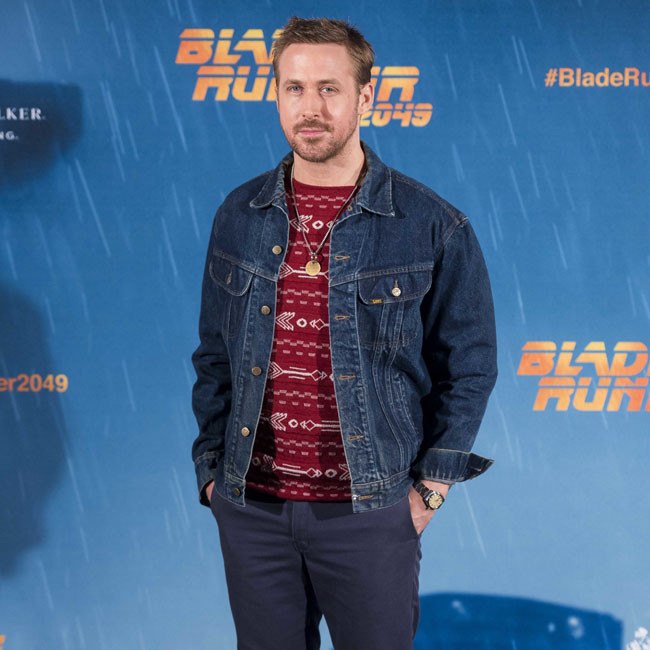 Ryan Gosling to lead big-screen adaptation of The Fall Guy

Ryan Gosling is to star in a big-screen adaptation of 80s classic 'The Fall Guy'.

The 'Notebook' actor looks set to play the lead role of a Hollywood stuntman, who has a side hustle as a bounty hunter.

Lee Majors played the part in the original series, which ran between 1981 and 1986.

As filming is to take place in Australia, the federal government and the New South Wales state authorities will throw millions at the flick.

Federal Minister for Communications, Urban Infrastructure, Cities and the Arts, Paul Fletcher, the movie will bring the local economy $171 million and provide 1,000 Australians with jobs on set.

Fletcher told Variety: “We are pleased to welcome ‘The Fall Guy’ down under with $30 million ($21.1 million) in support from our highly successful Location Incentive, with the production to employ over 1,000 Australian cast and crew, and more than 3,015 Australian extras."

Universal Pictures’ president, physical production, Jeff LaPlante, commented: “After a successful partnership on the studio’s production of ‘Ticket to Paradise’ in Queensland, Universal is thrilled to return to Australia and base in New South Wales for the highly-anticipated film, ‘The Fall Guy’.”

In 2013, Dwayne 'The Rock' Johnson was reported to be in talks to bring the TV show to life on the big screen.

Ryan's upcoming movies include playing Ken in the live-action 'Barbie' film and 'The Gray Man'.