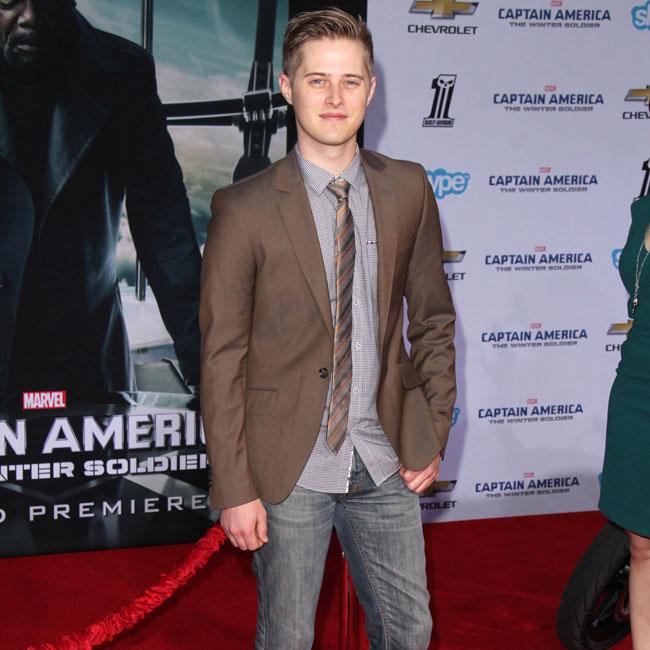 Ryan Evans should have been played by a gay actor, says Lucas Grabeel

Lucas Grabeel feels that Ryan Evans should have been played by a gay actor in 'High School Musical'.

The 35-year-old actor, who is straight, played the role in the Disney movie franchise but admits that he wouldn't take the part if it was offered to him now, following director Kenny Ortega's recent comments that he chose not to make the character openly gay as he was worried that Disney wouldn't approve it.

Speaking to TMZ, Lucas said: "There's so many amazingly talented gay actors that could do it as well, so if 'High School Musical' was made today - I don't know if I would play Ryan.

"I would love to, but the last thing I want to do is take an opportunity away from other people.

"As a straight white man, I know that even without trying, I have taken opportunities away from other people."

Lucas explained: "I came up to Kenny one day and was like, 'Hey, so can we talk about the character for a second? Ryan's gay, right?'

"He (Kenny) was like, 'Well, I mean, it's a touchy subject sometimes with children's programming - I'm not sure if Disney is ready now for that kind of thing.

"I absolutely agree that he is and I think we have an opportunity here to showcase a real person."

Kenny revealed that he was insistent on including hints that Ryan was a gay high school student and had planned for the character to come out in a future project.

The 70-year-old director said: "I just took it upon myself to make choices that I felt that those who were watching would grab. They would see it, they would feel it, they would know it and they would identify with it. And that is what happened.

"We decided he'd probably come out in college. It was less about coming out and just more about letting his true colors come forward."