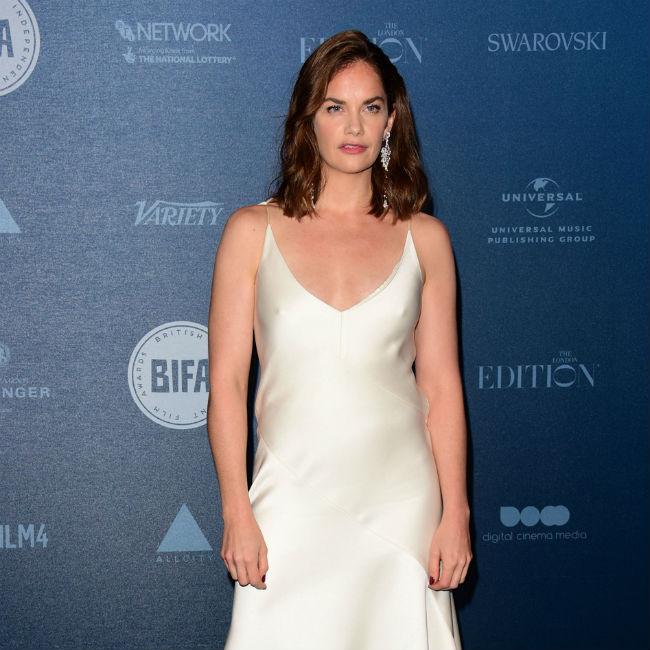 Ruth Wilson to star in The Book of Ruth

Ruth Wilson and Matt Bomer are to star in 'The Book of Ruth'.

The 38-year-old actress and the 42-year-old actor will appear opposite one another in the motion picture, which will focus on the true story of AIDS awareness advocate Ruth Coker Burks.

Michael Arden will make his feature film directorial debut with the movie, and Rebecca Pollock and Kas Graham are writing the screenplay.

Arden is quoted by Deadline as saying: "It's a great honor and privilege to tell this important story about the responsibility one human has to another, especially in a time of crisis.

"As a gay man, I feel that Ruth's story of empathy in the face of great prejudice and adversary is one so needed in our modern time.

"It is vital for us to remember that we lost an entire generation to the AIDS epidemic and that so many people, including Ruth, sacrificed their own comfort, station and livelihood to help those in need during this plague."

Wilson will take on the role of her namesake Ruth, a devout Christian who became a caregiver of AIDS crisis victims.

Bomer is expected to play Ruth's neighbor who has left New York following the death of his partner.

The producers said: "This female-led story tells us that out of the deepest darkness can come the brightest light and the work of Ruth Coker Burks is a constant reminder of all that is best about humanity."

Sarah Lebutsch, who will serve as executive producer alongside Cora Palfrey, said: "'The Book of Ruth' is taking a look at recent history, showing us what a person can achieve if they put their prejudices aside and do the right thing.

"It is a truly inspirational story that buyers and audiences undoubtedly will respond to."

The movie will mark Wilson's return to the big screen after she starred in TV series 'The Affair' and 'His Dark Materials'.

She previously appeared in gothic drama 'The Little Stranger' in 2018, while Bomer starred in film 'Viper Club' in the same year.