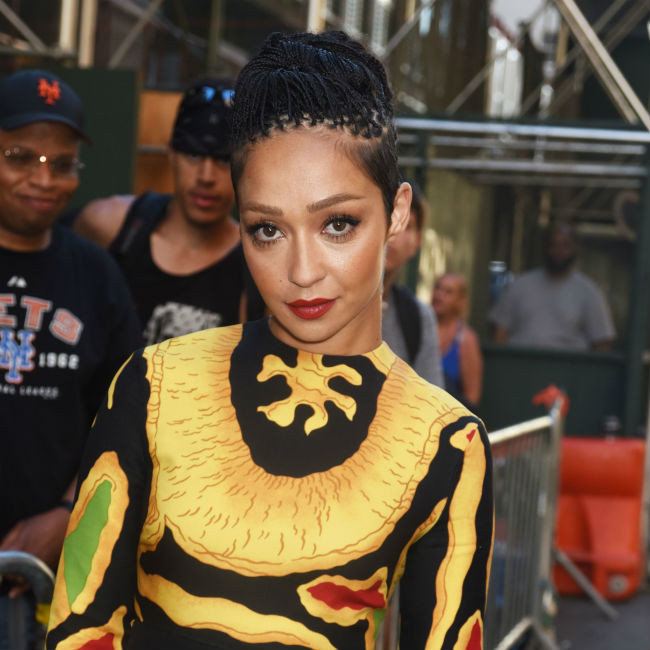 Ruth Negga brings her “entire biography” to her work.

The 40-year-old actress’ father died in a car accident when she was just seven years old so she thinks it was “inevitable” that the tragedy has shaped all her life choices, and though it helped her relate to her character in ‘Passing’, who is raised by her white aunts following the deaths of her parents, she admitted her own history is always influential in her acting.

She said: “I can totally identify with that unmooring of losing a parent at such an early age and the lifetime of consequences involved.

“It affects you physically, it affects where you live, how you live.

“Your body, your mind, your imagination and your intellect are all part of the process and if that part of that character’s narrative aligns with yours, it’s inevitable that it would form that creation, whether consciously or unconsciously.

“To be honest, I bring my entire biography.”

Ruth stays clear from social media but has found the response to 'Passing' “extraordinary”.

She said in an interview with Empire magazine: “I’d have a nervous breakdown! I don’t know how people cope with [Twitter].

“I’m only finding out what people think about ‘Passing’ at Q&A screenings and it’s been extraordinary.

“That some piece of art moved you, changed your perspective, enlightened you in some way – for people to share that with you, face-to-face, is really profound.

“You realise this is bigger than all of us and at the same time, it is deeply personal.”