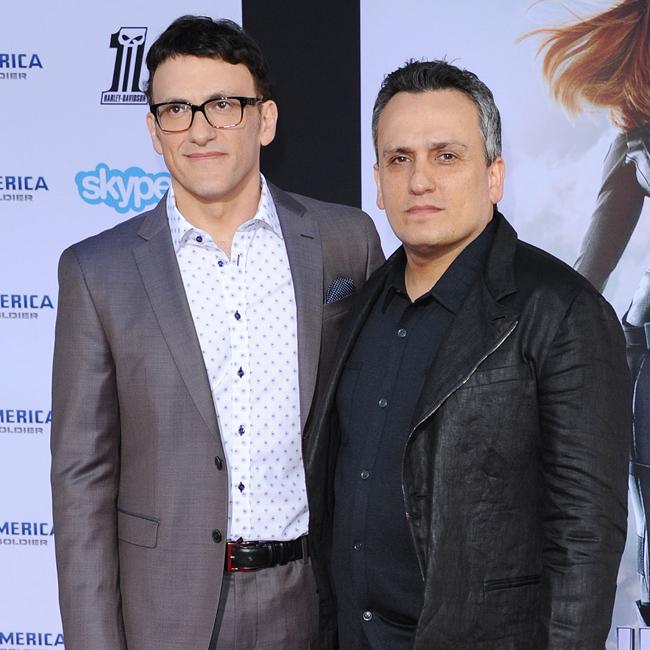 The legendary filmmaker sparked a debate last month by describing Marvel films as "not cinema" and comparing them to "theme parks" and now the director siblings have defended their work on the franchise, insisting that the movies offer a "shared" experience that has brought people together and they are more interested in that than the fact the final film in the series made $2.78 billion at the global box office.

Joe told The Hollywood Reporter: "Ultimately, we define cinema as a film that can bring people together to have a shared, emotional experience.

The 'Irishman' director admitted he hadn't watched any of the movies all the way through, prompting the Russos to note it is difficult to spark a dialogue if the filmmaker hasn't seen the work he is criticising.

Joe jokingly said: "But, at the end of the day, what do we know? We're just two guys from Cleveland, Ohio, and 'cinema' is a New York word. In Cleveland, we call them movies."