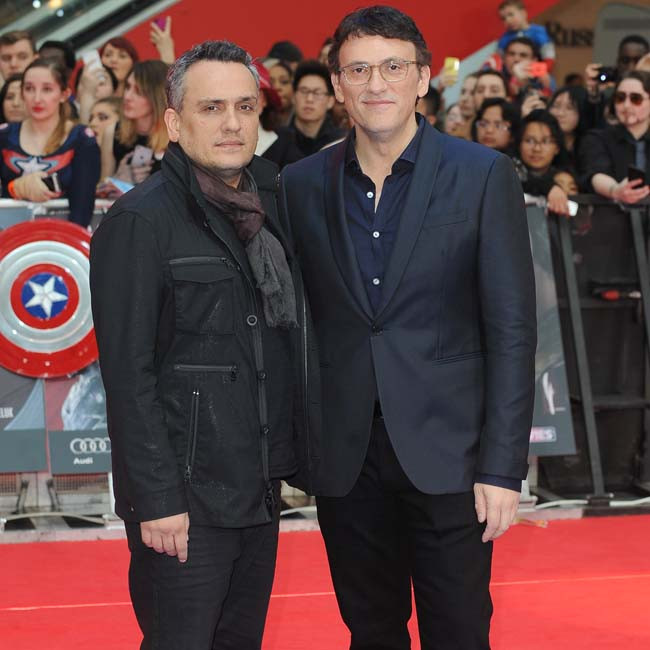 The Russo brothers have never been "precious" about cinema.

Anthony and Joe Russo are among the most influential directors, producers, and screenwriters in Hollywood - but they remain open-minded about the future of the movie business.

Anthony explained: "We love everything about classic cinema, but we’ve never been precious about that in any way, shape, or form.

"What has always excited us most is [the question], how do you move it forward? This is part of our philosophy in terms of not being precious about theatrical distribution. How do you get away from the old models? How do you reach audiences that haven’t been engaged before? That’s all the most interesting stuff to us."

Joe is aware "that the world needs to change" and he's determined to embrace the future.

The filmmaker also acknowledges that the industry currently finds itself at a crossroads.

Joe - whose directing credits include 'Captain America: The Winter Soldier' and 'Avengers: Endgame' - told The Hollywood Reporter: "It’s not anyone’s place to reject the next generation’s ideas. We’re in crisis right now because everyone’s at war with each other. It’s sad to see, as guys who grew up loving film.

"A thing to remember, too, is it’s an elitist notion to be able to go to a theatre. It’s very f****** expensive. So, this idea that was created - that we hang on to - that the theatre is a sacred space, is b*******. And it rejects the idea of allowing everyone in under the tent."