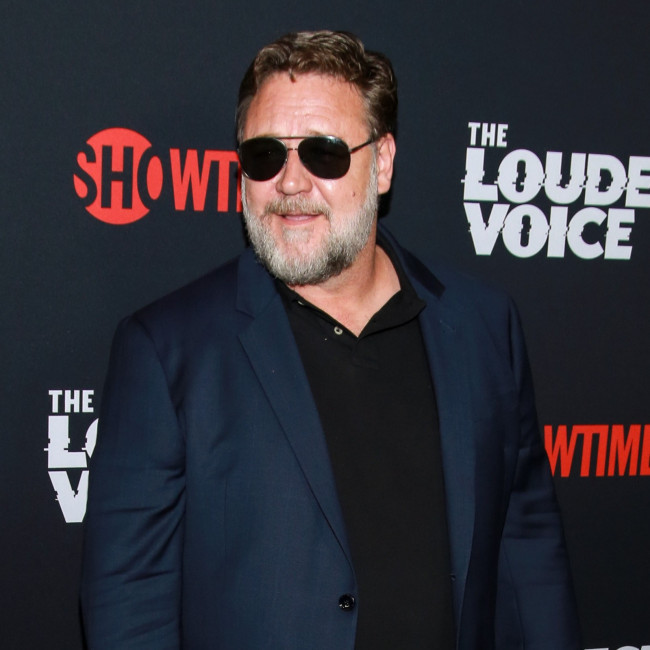 Russell Crowe to star in The Pope’s Exorcist

Russell Crowe has been cast in 'The Pope’s Exorcist'.

In a statement, the director said: "It’s been a goal of mine to work with Russell. To collaborate with him on the amazing 'Pope’s Exorcist' is truly a dream come true."

Production is set to begin in September in Ireland, according to The Hollywood Reporter, which revealed that Evan Spiliotopoulos is writing the script for the supernatural thriller film.

Father Amorth served as the chief exorcist of the Vatican and, during his lifetime, he performed more than 100,000 exorcisms.

The priest died in 2016, aged 91. But before his passing, he wrote two memoirs - 'Exorcist Tells His Story' and 'An Exorcist: More Stories' - in which he discussed his experiences of fighting demons.

The priest's life has already inspired the 2017 documentary 'The Devil and Father Amorth', while he also discussed his experiences of exorcisms in a 2016 interview with Vanity Fair magazine.

He said at the time: "The ritual of exorcism is not practised by an ordinary priest. An exorcist requires specific training and must be thought to have a personal sanctity. He can be exposed to dangerous behaviour and personal threat. His prayers often cause a violent response as he attempts to shine a beam of light into the darkness."

Father Amorth previously claimed that Satan is in the Vatican.

Asked if he still believed that to be the case in 2016, he replied: "Yes. Today Satan rules the world. The masses no longer believe in God. And, yes, Satan is in the Vatican."