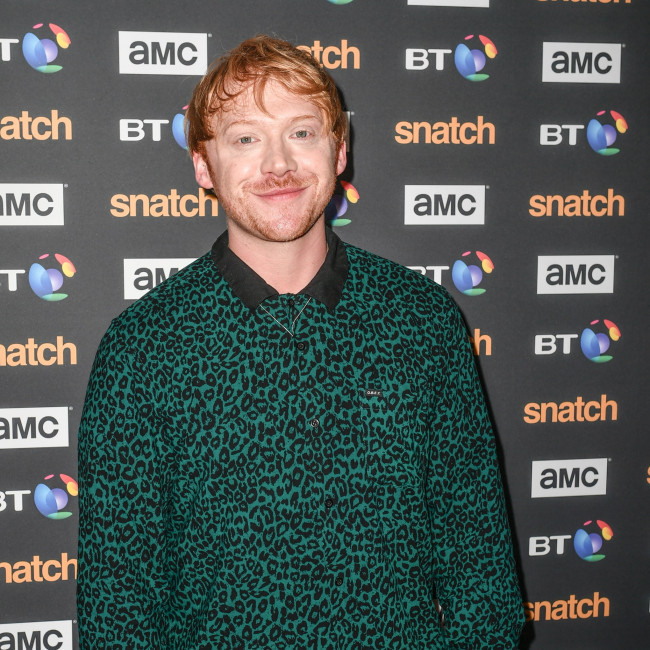 Rupert Grint still finds it "very hard" to "detach" himself from Ron Weasley.

The 33-year-old actor portrayed Harry Potter's best friend in eight movies from 2001 and 2011 and he admitted his character became a huge part of him and shaped him into the person he is today.

He said: "I measure my life in 'Harry Potter' movies. They’re so ingrained in me. I find it very hard to detach myself from being Ron – we merged into the same person. I can’t believe it started 20 years ago. It definitely sculpted who I am.

"I mentally closed the door on it even though I’m constantly faced with it – there’s the play, the theme park and it’s always on TV. I don’t see Dan and Emma as much as you’d expect, so the reunion was very nostalgic."

Rupert was just 11 years old when he started working on the movie series and admitted it made him feel a "disconnect" with his friends because his formative years were so different to theirs, though he doesn't have any regrets over being part of such a huge franchise.

He said: "I definitely felt a disconnect between me and my mates when I started Harry Potter. I suddenly left such a crucial part of my schooling, just when I’d started secondary school and developed a group of friends.

"At that time, we didn’t know it was going to be eight films and what a sacrifice that would be. Going back to school for exams was the weirdest thing. I’d been in this very adult working environment. It was a very different way of growing up. But there are no regrets."

'Harry Potter' author J.K. Rowling has been vilified and branded transphobic for her belief in biological sex, and Rupert compared his relationship with the writer to that of an "auntie" who he still has a bond with, even though he doesn't share her opinions.

He told The Times magazine: "I liken JK Rowling to an auntie. I don’t necessarily agree with everything my auntie says, but she’s still my auntie. It’s a tricky one."