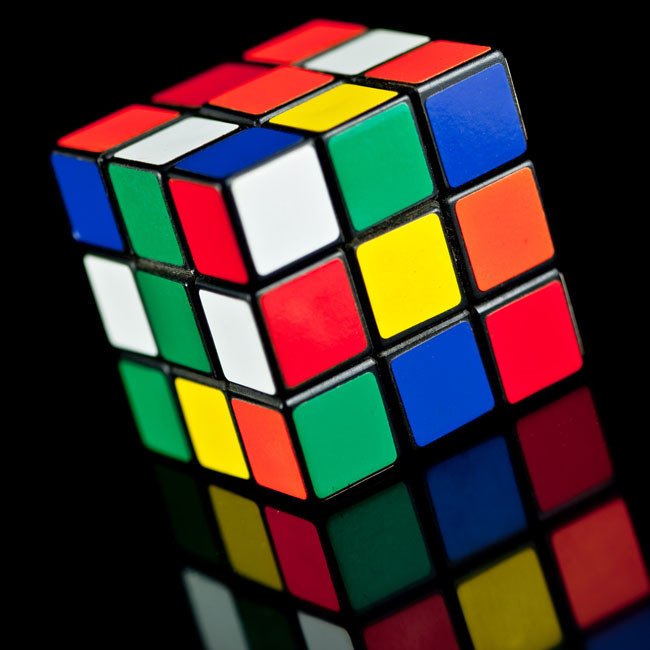 A film about the Rubik's Cube is in development.

Ashok Amritraj's Hyde Park Entertainment Group and Endeavor Content are working on both a movie and game show based on the popular puzzle toy.

Details about the film have been kept largely under wraps by Ashok and executive produced by Priya Amritraj and Addison Mehr for Hyde Park. Ashok will also serve as a producer on the game show with Andrew Glassman of Glassman Media.

The Rubik's Cube was created by Hungarian sculptor Erno Rubik in 1974 and 450 million have since been sold across the world. The toy requires the player to unlock a web of six, mixed-up colors, twisting the cube to show just one color per side.

The project is looking to capitalize on the popularity of classic games in recent months, as shown by the hit Netflix series about chess, 'The Queen's Gambit'.

In a statement, Amritraj said: "I've had a personal and nostalgic connection to the Rubik's Cube from my early days in India.

"I am thrilled to partner with Endeavor Content and Rubik's/Smiley and look forward to creating a wonderful and complete Rubik's universe."

Graham Taylor, co-president of Endeavor Content, added: "The Rubik's Cube is an iconic and family friendly brand. In partnership with Hyde Park we look forward to creating film, television and game show content for global audiences."

It is the latest project in Hyde Park's slate, as the group are also working on a biopic of pioneering tennis legend Arthur Ashe and the animated musical 'Pashmina' with Netflix.