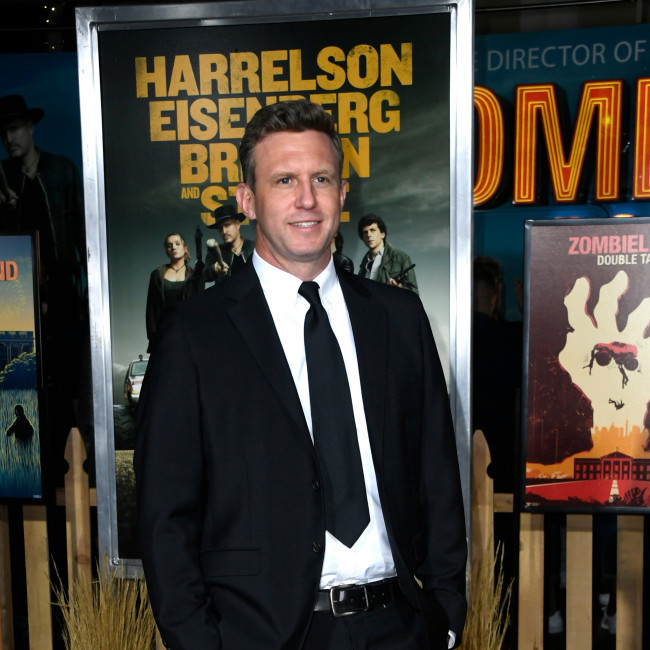 Ruben Fleischer would be 'thrilled' to make a sequel to Uncharted

Ruben Fleischer would be "thrilled" to make a sequel to 'Uncharted'.

The 47-year-old director was at the helm of the action-adventure film based on the video game series of the same name and admitted that while he would relish in the opportunity to work on an 'Uncharted 2', the notion of a sequel relies on the audience's initial response.

He said: "I’d be thrilled at the opportunity to make a sequel and you can’t help [that after] working on this film for two years…I can’t help but imagine different adventures these guys might find themselves on and I’d be thrilled to figure out a way to bring those to life. But ultimately the audience will decide if that’s something they’re excited to see."

The director- who is known for his 2009 comedy horror 'Zombieland' and its 2019 sequel - was then explained that he was "blown away" by the script of the movie and felt that it echoed treasure hunting movies of the past.

He told Collider: "When I read the script, I was blown away by the spirit of the movie. It totally captured the tone of classic treasure hunting movies like 'Raiders of the Lost Ark' and' National Treasure', which is a beloved genre for myself so as soon as I read the script I thought it was amazing. I couldn't speak to what preceded me but I know that as soon as I got involved I was so excited to go make it.

It has the same spirit of adventure that the video games are known for."