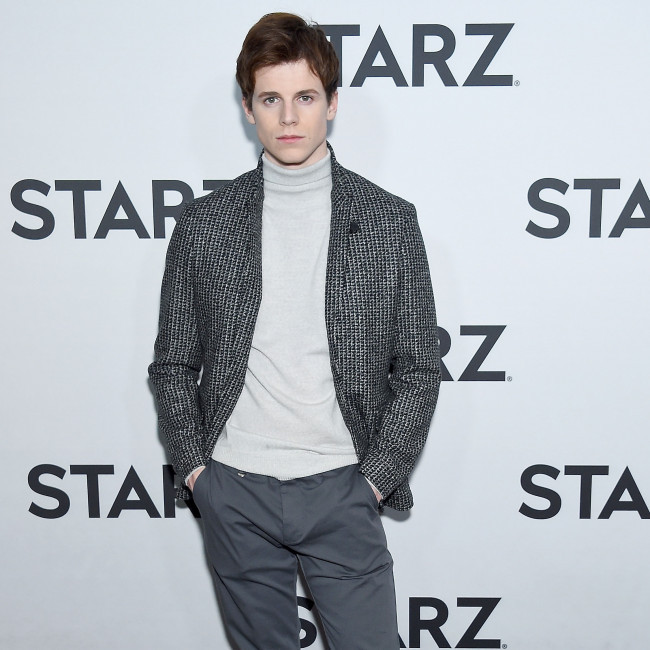 The Irish actor – whose previous credits include playing Henry VIII in 'The Spanish Princess' - has been chosen to play iconic 'Peggy Sue' singer after a six-month search for an actor to portray the late music icon.

The project is being helmed by 'Driving Miss Daisy' director Bruce Beresford and will explore how Holly and other musicians gave birth to rock and roll whilst changing the civil rights outlook in America during the 1950s.

The movie will open during Holly's teen years and will portray his 1958 tour with Clarence Collins which broke racial barriers across the US. It will also explore Holly met his bride Maria Elena Holly and his fateful decision to go on tour in 1959, where he was involved in the plane crash that claimed his life at the age of just 22.

Ruairi, 29, was considered by movie bosses to have looks resembling the singer and the vocals to perform Holly's songs such as 'Everyday' and 'That'll Be the Day'.

Producer Rick French said: "We looked at hundreds and hundreds of audition tapes for the Buddy Holly role and interviewed some tremendously talented actors and musicians but Ruairi's audition really stood out.

"He's a terrific young actor who exudes charisma and he's also a very accomplished musician who our team believes can handle this very challenging role."

French is producing the movie for Prix Productions alongside Stuart Benjamin for his eponymous production company. Patrick Shanahan has written the script and will serve as a co-producer. It is hoped that the flick can begin production in the spring.