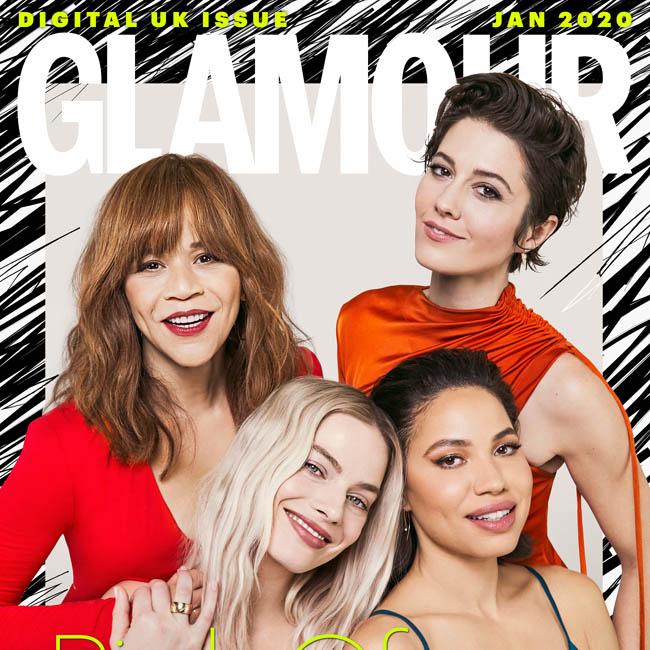 Rosie Perez was dreading wearing a costume in 'Birds of Prey.'

The actress, who plays Detective Renee Montoya in the film, was relieved that her character wore sensible trousers and shirts.

"I was happy. You could be sexy, but you didn't have to put on the sexiness. It's not like, 'Let's just put her in that because her ass is great,' which I know we've all experienced."

The film is a spin-off to 2016's 'Suicide Squad', which saw Margot Robbie's Harley Quinn costume criticised for being over-sexualised.

Margot, who reprises the role in 'Birds of Prey', refutes that criticism and insists the cast chose costumes they felt were "cool".

She said: "The female gaze just happened inherently because there were mainly women making the decisions. We were all just picking what we thought was cool."

Meanwhile, Rosie was full of praise for Margot, who also serves as a producer on the movie.

She said: "I appreciated how Margot can be in charge but not make you feel less-than.

"Sometimes when actors are also producers, they feel that they have to wear that hat too strongly. That wasn't the case, so I appreciated how she kept her emotions in control all the time. Her professionalism is outstanding."

Rosie also admitted that she had a close bond with her co-stars, who include Mary Elizabeth Winstead and Jurnee Smollet-Bell.

She explained: "There was no pecking order going on; it's just women. That doesn't happen often where you can call the entire cast and say, 'Hey.' That was a very rare and beautiful thing."