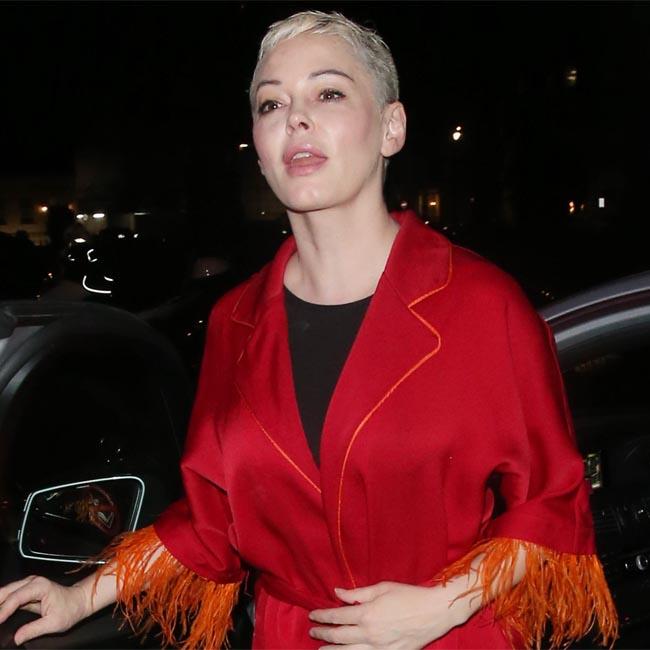 The 45-year-old actress previously directed short film 'Dawn' but revealed that she is turning to animation for her first full-length movie 'Pomerania', which will focus on "race, breed and classism".

Rose told The Hollywood Reporter: "It's about a little dog who hides in the closet, and once she comes out of the closet she becomes the queen of a land called Pomerania. And she's at war with Muttlandia, where all the mutts are. So, it's all about race, breed, classism -- and it's very funny."

She said: "It's a very haunting story, about a young girl who sleepwalks a lot, and she blurs what is reality and what is false. It's about how we all do that in our own lives."

And Rose - who was one of the first people to accuse disgraced producer Harvey Weinstein of sexual harassment when she alleged he had raped her at the Sundance film festival in 1997 - insisted she is finished with acting as she is still upset by the lack of support she has received in Hollywood.

She said: "People in Hollywood have not been brave enough to step up for me as I stepped up for them. Because I helped to clean out the system and they haven't been brave in return. So, I do miss performing but I feel like acting is in the past, mostly because of the lack of support that I've gotten."