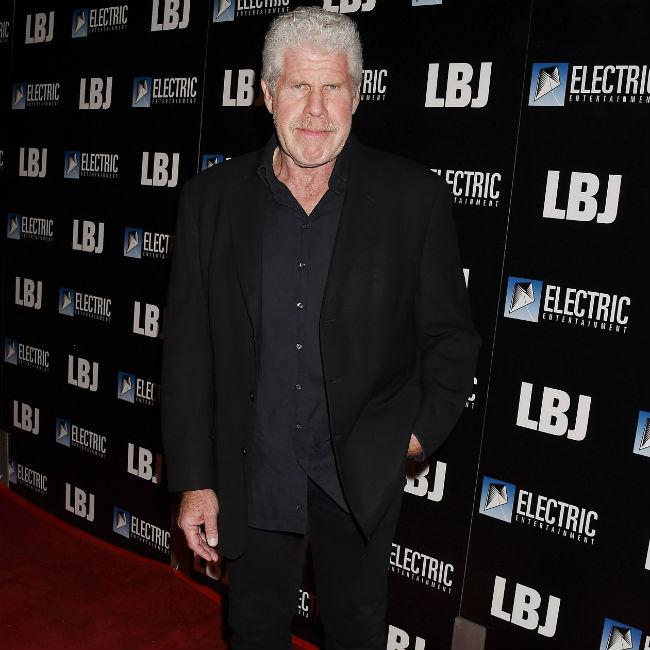 Ron Perlman rejected the chance to make a cameo appearance in the 'Hellboy' reboot.

The 70-year-old actor played the titular character in the original 2004 film and sequel 'Hellboy II: The Golden Army' in 2008, but was replaced by David Harbour in the reboot.

Ron was asked to return in last year's flick but turned it down as Guillermo del Toro wasn't directing.

In an interview with ComicBookMovie, the 'Pacific Rim' star explained: "The reboot was something I had the opportunity to participate in and decided that the only version of 'Hellboy' I'm interested in is the one I do with Guillermo and so in walking away from it, I truly walked away from it, and haven't seen it or heard much about it.

"I wished them well, but it was not in my bailiwick."

Ron suggested that only del Toro's workload is preventing the pair from working on a third 'Hellboy' film and suggested that the reboot was a separate project.

He said: "The only thing that's stopping the third 'Hellboy' film is the fact that Guillermo is one of the busiest guys in the business.

"He couldn't do it with all the stuff he's got lined up even if he wanted to. The two films had nothing to do with one another."

The 'Hellboy' reboot proved to be a critical and commercial flop and Harbour believes that the flick, directed by Neil Marshall, was destined to fail because audiences cherished the acclaimed filmmaker's movies too much.

The 45-year-old actor said: "I think it failed before we began shooting because I think that people didn't want us to make the movie and for some reason that we thought could be reinvented and then they certainly - the loudness of the internet was like, 'We do not want you to touch this.'

"And then we made a movie that I think is fun and I think had its problems but was a fun movie and then people were just very against it and that's people's right but I learned my lesson in a lot of different ways."