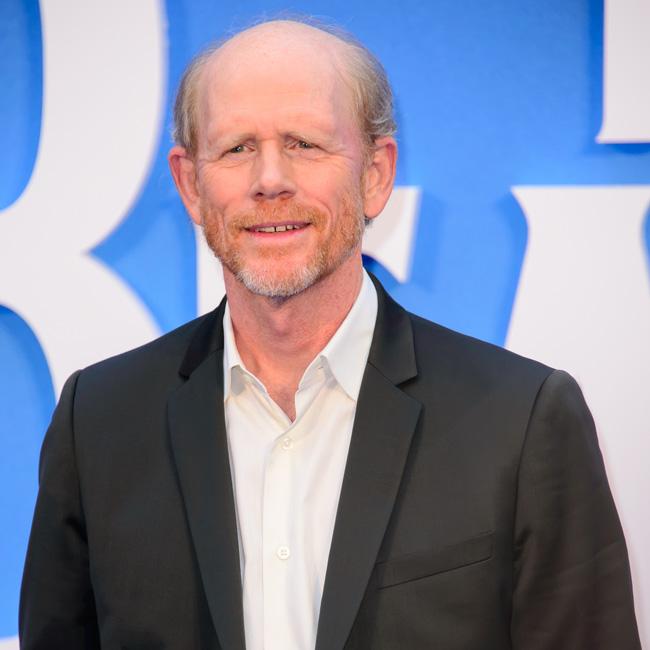 Ron Howard to direct The Fixer

Ron Howard is to direct 'The Fixer'.

Paramount Pictures are said to have enlisted the 65-year-old filmmaker to helm the film, which tells the true story of a CIA agent who leads a team to try to take out Fidel Castro.

Sources have told Variety that the movie is a top priority for the studio and is likely to be the next film Howard directs.

Tyler Hisel initially pitched the idea, and he has written the script.

Howard's latest project has seen him helm 'Hillbilly Elegy', the first movie he has directed for Netflix.

The film has been in development since 2017 and is based on the 2016 bestselling memoir of the same name by author J.D. Vance

It features a star-studded cast with the likes of Freida Pinto, Bo Hopkins, and Owen Asztalos recently added to the movie, which already had Amy Adams, Glenn Close, Gabriel Basso and Haley Bennett attached.

Vanessa Taylor has adapted the script, while Vance and Julie Oh will executive produce, with Howard, Brian Grazer and Karen Lunder set to produce the film.

The book tells the tale of Vance - who was born in Kentucky - growing up in the Rust Belt, an area of the United States from the Great Lakes to the upper Midwest, where de-industrialisation caused economic decline, population loss, and urban decay.

Thanks to his grandmother, the author learned to appreciate his education which eventually helped him rise out of poverty.

Netflix won a bidding war to finance the $45 million movie in January.

Imagine Entertainment previously secured the rights to the book following a bidding war, and the company's president Erica Huggins previously described the tome as a "powerful, true coming-of-age memoir".

She said in a statement: "'Hillbilly Elegy' is a powerful, true coming-of-age memoir by J.D. Vance.

"Through the lens of a colourful, chaotic family, and with remarkable compassion and self-awareness, J.D. has been able to look back on his own upbringing as a 'hillbilly' to illuminate the plight of America's white working class, speaking directly to the turmoil of our current political climate."