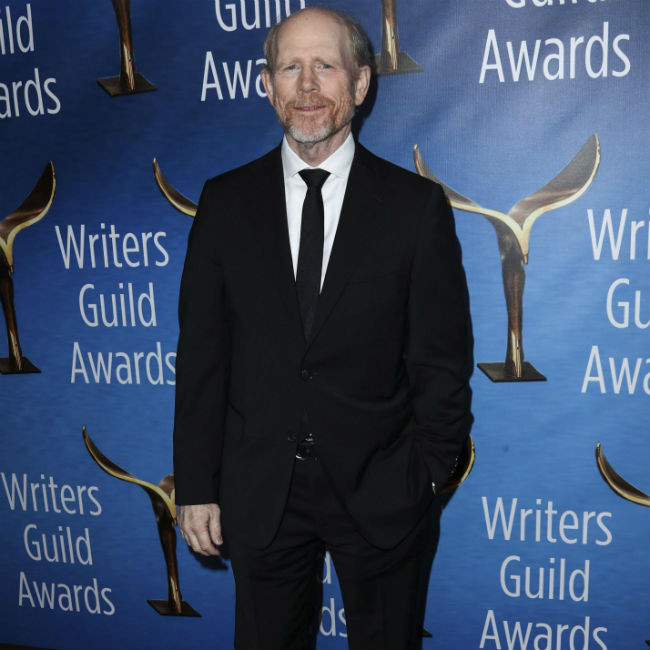 Ron Howard: I could 'relate' to Hillbilly Elegy

The 66-year-old filmmaker has helmed the Netflix drama based on the memoir of author J.D. Vance and the movie explores J.D.'s (Gabriel Basso) relationship with his troubled mother Bev (Amy Adams) and her addiction to heroin as well as his bond with grandmother Mamaw (Glenn Close) and the director saw similarities with his own upbringing.

Ron said: "I related to it.

"I had a Mamaw in my family as well. I called my great-grandmother 'Mamaw'. So I was surprised when I came across the character, who is almost the reason to make a movie. She is just so remarkable."

Amy met up with Bev – who has overcome her addiction issues - to prepare for the role but still felt a sense of trepidation by playing a real person on screen.

The 46-year-old actress explained: "She's doing really well. It was nice to know I was telling a part of her life that felt very much like the past.

"I'm nervous when I do it, because I know I'm taking an artistic licence with their story."

Howard praised Amy's performance in the flick as he wanted her portrayal of Bev to be "raw and honest".

The Oscar-winning director told The I newspaper: "She had to land in some pretty dark spaces. It reminded me a bit of directing Russell Crowe on 'A Beautiful Mind'. It's a reverse vanity – how raw and honest can we make this?"

Ron chose to make an upbeat movie with the project, something that Amy is pleased about.

"I know, for me personally, and my household, we have a lot that we watch that can be thought-provoking and depressive. And that's important. But it's nice to have some uplifting stories that touch on the truth of family."