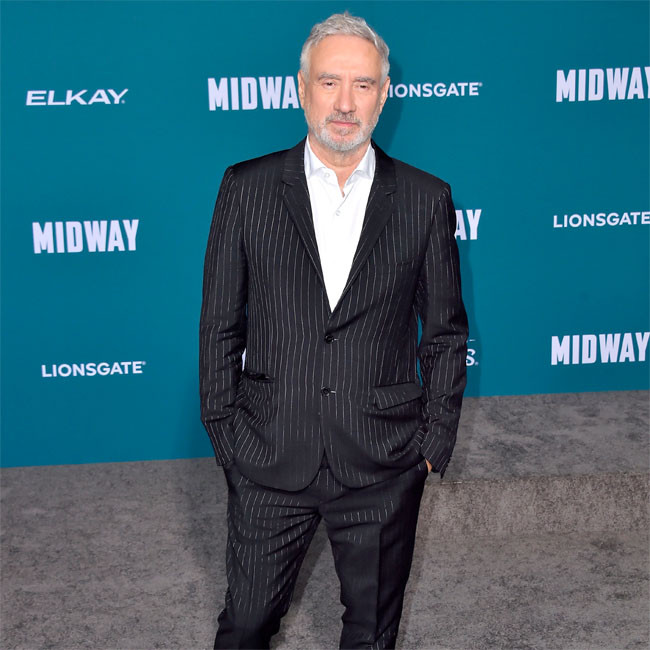 Roland Emmerich says that the coronavirus pandemic meant that 'Moonfall' had to be slimmed down.

The 66-year-old filmmaker has helmed the upcoming sci-fi movie and revealed that making the movie during the global health crisis led to increased costs and meant parts of the project had to be cut.

Roland told ComicBook.com: "I made it through the pandemic, which was naturally a problem for us because all of a sudden there was 5.6 million additional costs. So, we had to slim down the movie quite a bit. But, we never ever cut anything out of the script.

"We had to shoot everything faster... it's one of these things where you can shoot a movie faster and faster. That means I shot more or less the movie in 61 days. I had no second unit. These days, I'm just kind of doing it all by myself, and I have fun doing it. Yeah. And then we even cut like three or four or five days out."

The movie features a starry cast that includes Halle Berry and Patrick Wilson but Roland insists that the parts were not created with specific actors in mind.

The 'Independence Day' director said: "No, we actually didn't write for anybody. I always had a secret flame on the back of my mind, Patrick Wilson. Then we kind of thought, 'Oh, it would be cool to have Halle Berry in the movie.'

"It was the first two. Then John Bradley. I just had a nice Zoom call with him. And from that moment on, he was my favourite."

Meanwhile, Roland previously explained how he regretted making the 2016 movie 'Independence Day: Resurgence' – a sequel to 'Independence Day' – after star Will Smith dropped out so he could feature in 'Suicide Squad'.

He said: "I just wanted to make a movie exactly like the first but then in the middle of production Will opted out because he wanted to do 'Suicide Squad'.