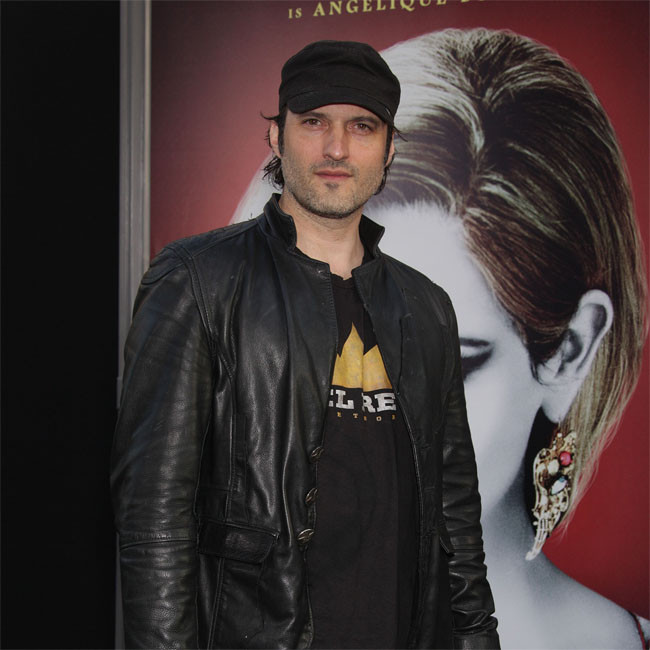 Robert Rodriguez's new project is 'a Hitchcock thriller on steroids'

Robert Rodriguez's new movie is like "a Hitchcock thriller on steroids".

The 53-year-old filmmaker has joined forces with Ben Affleck to make 'Hypnotic' and although he's remaining tight-lipped about specific plot details, he's given fans an idea of what they can expect from the project.

He shared: "It's like a Hitchcock thriller on steroids. That's all I can say.

"As soon as you see the first trailer, you'll go ‘I got it. I'm there.’ It's that kind of a movie. A lot of twists, a lot of turns. Very exciting. It’s a not everything you see is real-type movie and it's got a great cast. It’ll be very energetic. It's one of my favorite stories."

Robert revealed he's actually been working on the project for almost two decades and he's "very excited" that his plans are now coming to fruition.

He told Collider: "I started writing it back in 2002. So it's one of the ones I've had the longest that I've been wanting to do. I'm very excited that we finally might be making it."

Despite his enthusiasm, Robert admitted the COVID-19 pandemic has caused him some logistical headaches.

He said: "We're casting now. It was hard to start casting until we knew for sure we were going because the delta variant showed up and we thought this thing's going to push again. Because it's an independently financed film.

"Like Disney Plus could be like, ‘Oh, we need this product. We're filming no matter what.’ But you have an independent film, you have to get insurance. Insurance companies are very wary right now for this variant that could shut a movie down because then they're out of money. They'll be out a lot of money.