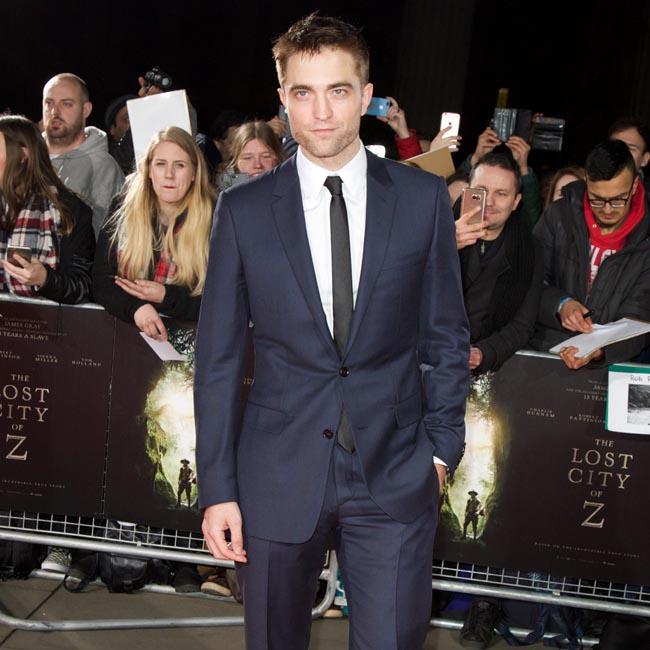 The 'Lighthouse' actor likes testing himself in new ways in his work so spent "years" looking for a suitable dance-based project, even though he's got no dance experience.

He said: "Something I was trying to find for years was to do a ballet movie. And then my agent was like, 'Why? Do you know how to ballet?' I'm like, 'No.'

"I think there's a ballerina inside me. I really wanted to do it."

The 33-year-old star admitted he doesn't look for roles he finds "relatable" or he'd only ever play "insecure losers".

Speaking to Jennifer Lopez for Variety's Actors on Actors series, he said of his role in 'The Lighthouse': "I'm like, 'Get to have sex with a mermaid, and constantly naked. I have a cool mustache.'

"I love finding something where I have absolutely no idea how to do it. I don't approach parts if there's something relatable.

"If I was going after parts which seem somehow relatable to my real self, I would be consistently playing chronically insecure losers."

Robert tries not to immerse himself too deeply in his work and feels "safe" when he knows a scene is going to end.

He added: "It was one of those parts where you could see in the script that it was a no-limit part, which I always really like. And so, I think we do these completely wild scenes, and then literally after a take, you'd be so [exhausted].

"But it's very cathartic. I don't know how you'd be able to bring the part home. It'd be impossible.

"Between action and cut, that's the thing. That's the safe place. I need to know that there's a cut coming, and then I feel safe. That's when you go crazy."

The British star joked other actors use a 'method' approach to their work as an excuse to be an "a**hole".

"You never see someone just being lovely to everyone going, 'I'm really deep in character.' "