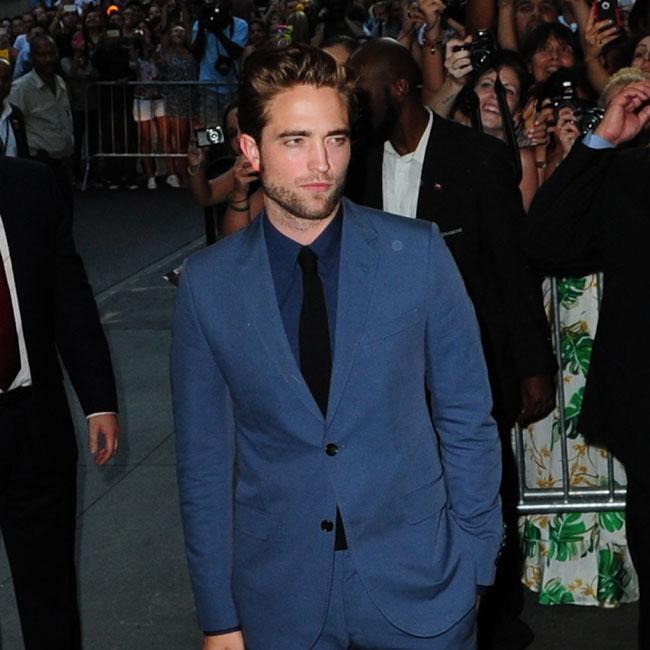 Robert Pattinson unsure if Batman is a superhero

Robert Pattinson has suggested that Batman is not a superhero.

The 33-year-old actor will play the Caped Crusader in the upcoming 'The Batman' suggested that he isn't really a hero because he doesn't have magic powers.

During an interview on 'The Today Show', he said: "Batman's not a superhero.

"It's weird, I always baulk at it. I'm like, 'It doesn't count, you need to have magical powers to be a superhero.'"

When host Willie Geist pointed out that Batman has a cape, the 'Twilight' star had no comeback.

He added: "Yeah, the cape is there. I give you that one."

It is not the first time Robert has cast doubt on Batman's identity as a hero, he previously suggested that his portrayal of the character will have a dark side, describing Batman as a "complicated character" and "not the golden boy".

"His morality is a little bit off. He's not the golden boy, unlike almost every other comic-book character."

Meanwhile, Pattinson also said he doesn't want DC Comics fans to hound him, as they did when he starred as vampire Edward Cullen in 'Twilight' because he is "boring and old".

He commented: "There's a part of me that just thinks it's impossible to be what happened with 'Twilight' because it was so sudden. I'm hoping it won't be people hanging out outside my place. I just think I'm kind of boring and old now."