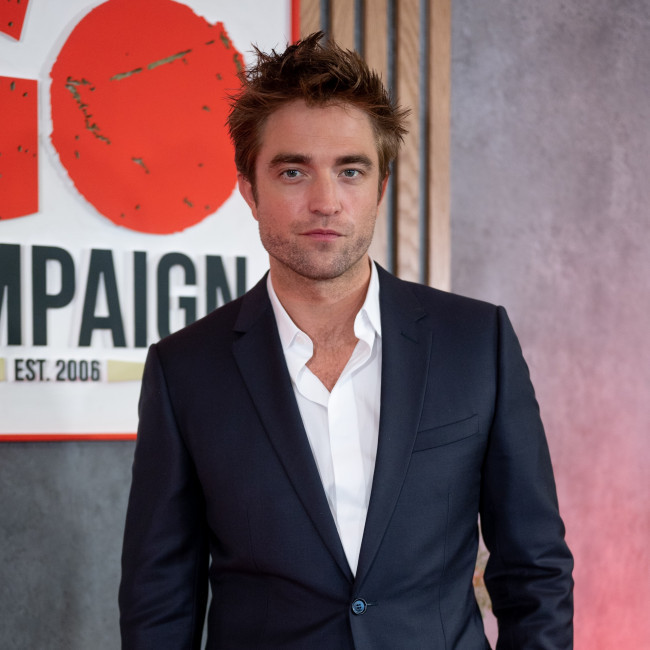 Robert Pattinson thinks Batman is 'separate' from other superheros

Robert Pattinson thinks of Batman as “separate” from any other superhero.

The 35-year-old actor plays the Caped Crusader - and his billionaire alter ego Bruce Wayne - in Matt Reeves' new blockbuster 'The Batman' - which also stars Zoe Kravitz as Catwoman/Selena Kyle - and he has explained why the character and the films stand apart from other comic book creations.

Appearing on ‘The Kyle and Jackie O Show’, he said: “The weird thing about doing a superhero movie is that it’s a giant commitment. Normally you’d have to sign on to like five or six movies at a time. So it’s a lot of responsibility. And you kind of have to deal with the fanbase as well.

“But with Batman, I’ve always interpreted Batman as being quite separate from every other superhero, it’s just kind of the legacy of the movies. As far as I can remember, that seemed like the first superhero movie which really felt very very different.”

Pattinson also admitted that he’s still “coming to terms” with his own movie - which he described as a "different" but familiar approach to the character - having only watched it a few days ago for the first time.

The ‘Twilight’ star explained: “There’s strength in the script. It’s kind of strange … I literally just watched the movie a few days ago, so I’m still trying to come to terms with it.

“It really feels like Batman, but it’s also kind of a different telling of Batman, slightly different origin story, and his psychological state is quite different, yet there’s something that feels very innately Batman. It might be the Batsuit.”