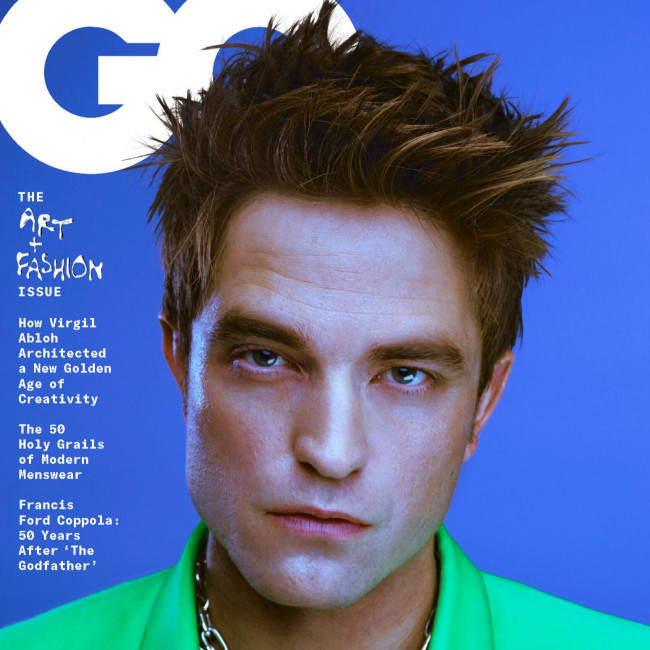 Robert Pattinson: The Batman opening is so jarring

Robert Pattinson has revealed that the opening shot of 'The Batman' is "so jarring".

The 35-year-old actor is taking on the role of the Caped Crusader in Matt Reeves' new movie and explained that viewers will realise that it has been inspired by classic 1970s movies such as 'Taxi Driver' and 'The Conversation' from the very first scene.

Robert told GQ magazine: "I watched a rough cut of the movie by myself. And the first shot is so jarring from any other Batman movie that it's just kind of a totally different pace.

"It was what Matt was saying from the very first meeting I had with him: 'I want to do a '70s noir detective story, like 'The Conversation'. And I kind of assumed that meant the mood board or something, the look of it. But from the first shot, it's, 'Oh, this is actually a detective story.'"

The 'Twilight' star admits that he was unaware of the notion that Batman is 'the world's greatest detective' but says he is involved in "emotional scenes" with other characters in the new movie - which will be released next month.

Robert said: "I feel like an idiot, because I didn't even know that Batman was 'the world's greatest detective'; I hadn't heard that in my life before - but it really plays. Just 'cause there's a lot of stuff where he's in amongst the cops.

"Normally, when you see Batman he arrives and beats people up. But he's having conversations, and there are emotional scenes between them, which I don't think have been in any other movies."

Pattinson also revealed that playing Batman was an "anchor" for him during the coronavirus pandemic.

He said: "I just always had this anchor of Batman. Rather than thinking you're flotsam to the news, you could feel engaged without being paralysed by it.

"Everyone I know, if you had a little momentum going in your career or your life, then stopping, you had to have a reckoning with yourself.

"Whereas I was so incredibly busy the whole time, doing something that was also super high pressure, by far the hardest thing I've ever done.... I was still playing Batman at the end of the day, even though the world might end."