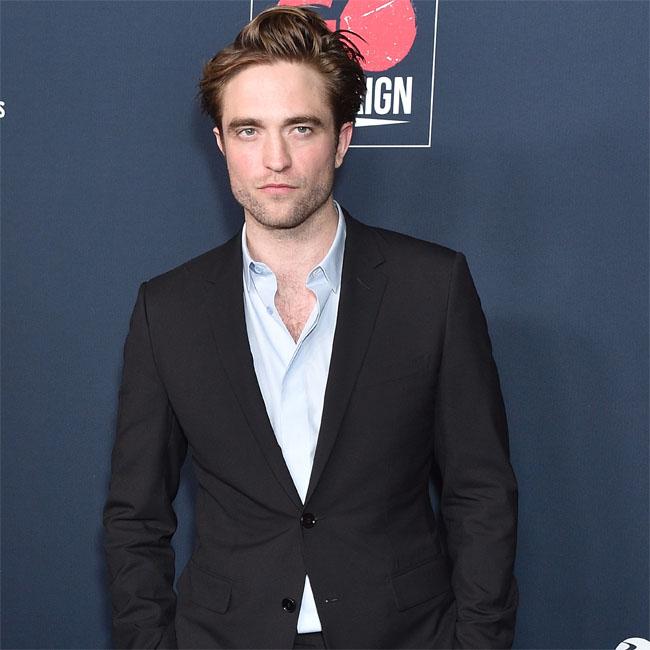 Robert Pattinson 'on meal plan' for The Batman

Robert Pattinson has been put "on a meal plan" for 'The Batman'.

The 34-year-old actor - who will play the Caped Crusader in Matt Reeves' upcoming comic book reboot - has opened up about the structure he has amid the coronavirus pandemic, and how he's finding it "extraordinarily easy" to stick to.

He told GQ magazine: "I'm essentially on a meal plan for 'Batman.' Thank God. I don't know what I'd be doing other than that.

"I can survive. I'll have oatmeal with, like, vanilla protein powder on it. And I will barely even mix it up. It's extraordinarily easy.

"Like, I eat out of cans and stuff. I'll literally put Tabasco inside a tuna can and just eat it out of the can."

However, Pattinson admitted he has found it difficult sticking to his workout regime for the role, and he's been ignoring the trainer hired for him by Warner Bros.

He added: "I think if [other actors are] working out all the time, [they're] part of the problem.

"You set a precedent. No one was doing this in the '70s. Even James Dean - he wasn't exactly ripped. Literally, I'm just barely doing anything."

Meanwhile, the star is still excited to play Batman in the upcoming movie, and he has been intrigued by the opportunity to put his own stamp on the character.

"You've seen this sort of lighter version, you've seen a kind of jaded version, a kind of more animalistic version. And the puzzle of it becomes quite satisfying, to think: Where's my opening?"