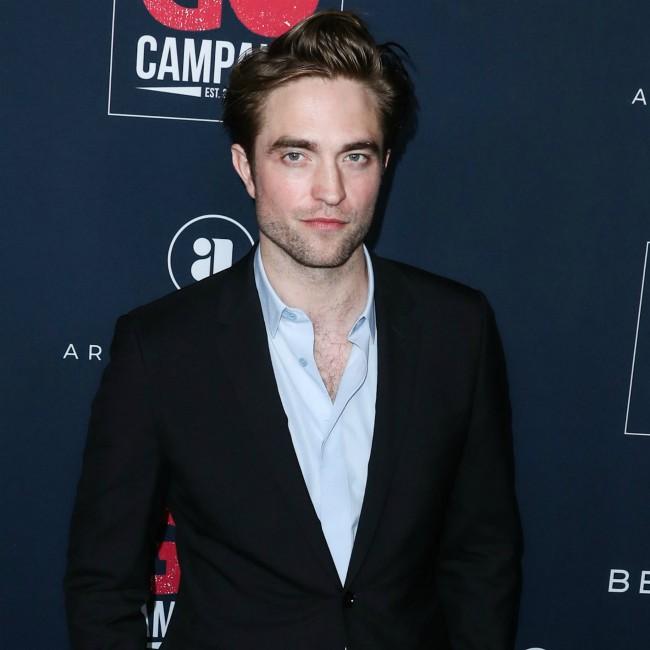 Robert Pattinson enjoys the idea he could "mess up" 'The Batman'.

The British actor has returned to blockbuster franchise making for the first time since working on 'The Twilight Saga' with his new role as the Caped Crusader and he admitted he relishes the feeling of carrying a major movie because it could all go wrong, rather than it being something he worries about.

He told Total Film magazine: "I think this interpretation is incredible.

"There's a slightly different feeling when you know loads and loads of people are going to watch something you're working on. I weirdly enjoyed it during Twilight the idea that you can mess it up." I guess I felt confident. I wanted to be on the big stage."

The movie is set around 18 months after Bruce Wayne first introduced his alter ego and the residents of Gotham are not particularly welcoming.

Director Matt Reeves explained: "It isn't about how he became Batman its about the early days of how he is Batman and how he is so far from being perfect.

"He's not yet a symbol of hope for the city. He's early in that trajectory and so they're afraid of him. That's one of the things he will confront."

And though a number of well-known villains appear in 'The Batman', they're not very well established at the time the movie is set either.

"Oz is not yet the kingpin that he's going to become. In fact, he doesn't like being called The Penguin. And The Riddler is just emerging for the first time."